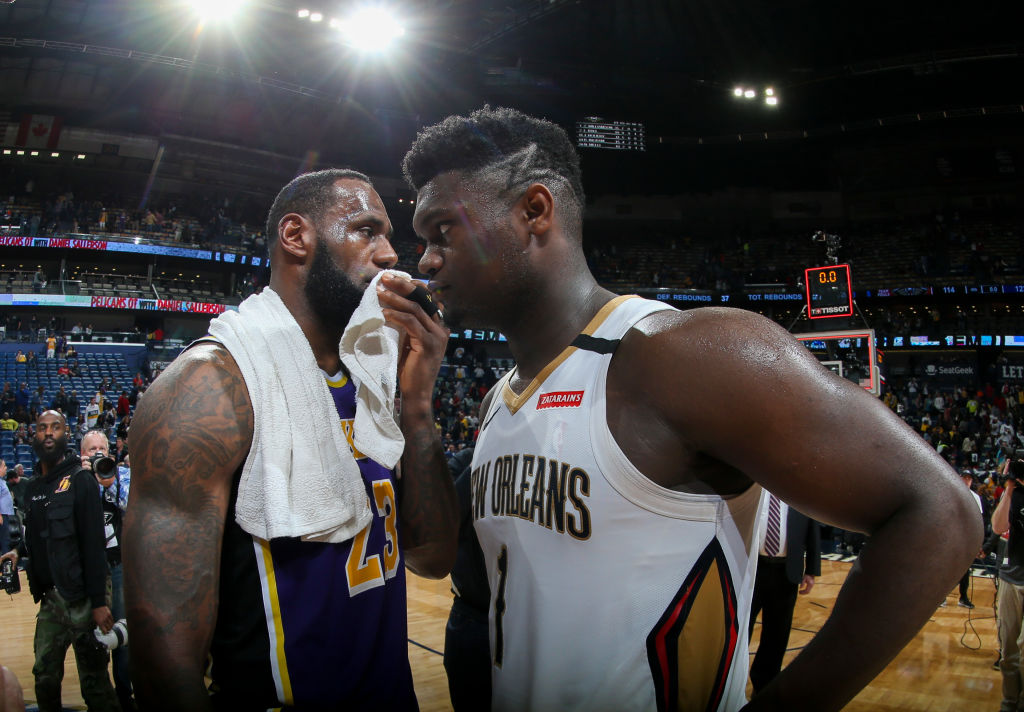 The 2019-20 NBA regular season is in the books and while this year’s award winners won’t be presented in a red carpet televised broadcast as they have been for the past three years, the hardware will still be presented.

The decision to forego the award show was an obvious one given the global pandemic underway and it allows the league to go back to the way they used to present award winners; before the tip-off of various NBA postseason games.

The exact release dates for each award have not been made public prior to the actual reveal, leaving some room for interpretation as to when the next announcement might come.

We wrote about the three finalists for each 2019-20 NBA award last month and have been breaking down the actual results as they’ve been named over the past two weeks.

We’ll continue to do that and update this tracker, which will consolidate all of the information, including any published release dates if we get them.

Coach of the Year: Nick Nurse

Aug. 22: Nurse edged out Mike Budenholzer of the Milwaukee Bucks and Billy Donovan of the Oklahoma City Thunder. Full Story.

Aug. 25: Antetokounmpo won the award over Rudy Gobert of the Utah Jazz and Anthony Davis of the Los Angeles Lakers. Full Story.

Aug. 31: Ingram was named the winner over Bam Adebayo of the Miami Heat and the Dallas Mavericks’ Luka Doncic. Full Story.

Sep. 4: Harrell has received the 2019-20 Sixth Man of the Year award, ahead of Dennis Schroder of the Oklahoma City Thunder and Lou Williams of the Los Angeles Clippers. Full Story.

Rookie of the Year: Ja Morant

Sep. 3: Morant has been named the Rookie of the Year for 2019-20. He was a nearly unanimous winner, beating out Kendrick Nunn of the Miami Heat and Zion Williamson of the New Orleans Pelicans. Full Story.

Giannis Antetokounmpo of the Milwaukee Bucks, James Harden of the Houston Rockets and LeBron James of the Los Angeles Lakers are the finalists for this award.

Sep. 8: The NBA’s All-Defensive Teams have been named. Full Story.