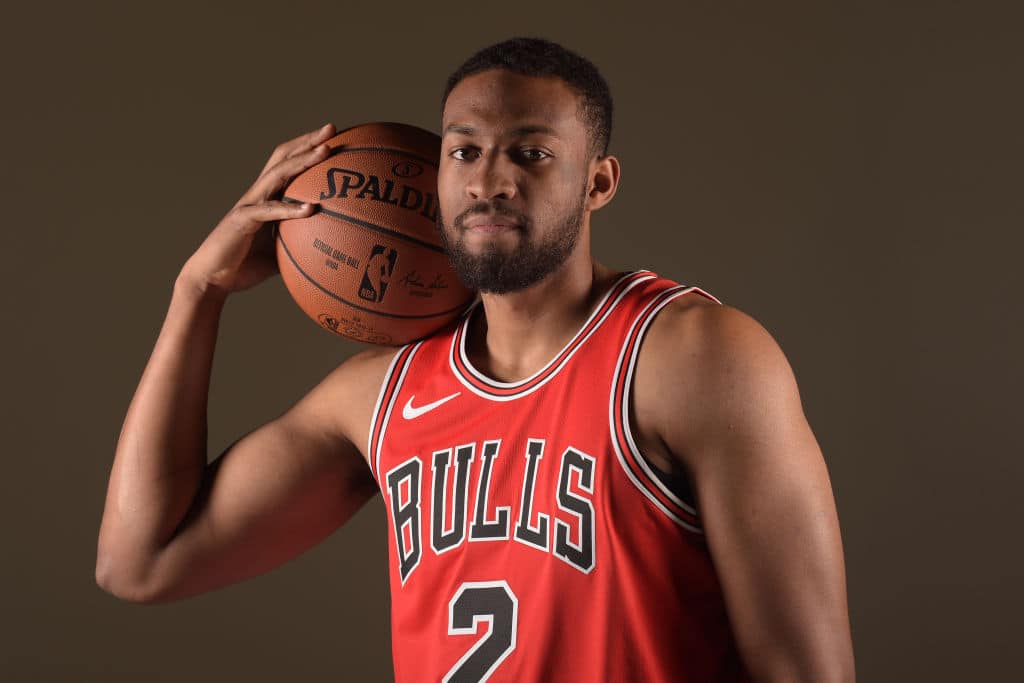 Jabari Parker may be asked to come off the bench in Chicago this season, something he says would be a “huge adjustment.”

Parker, however, allowed that he must “change with the times.”

One day after declining to address reporters about his demotion, Jabari Parker said coming off the bench would be "a huge adjustment." https://t.co/cD1DiqFmtL via @KCJHoop pic.twitter.com/8q1qrD8X4Z

The 23-year-old forward inked a two-year, $40 million deal with his hometown Bulls this summer.

“It would be a huge adjustment for me,” Parker said of a reserve role. “But I just have to change with the times.”

[Coach Fred] Hoiberg wouldn’t confirm his starting lineup for Friday’s preseason finale against the Nuggets. But Parker began Thursday’s closed practice with the second group. And Hoiberg praised how both the first and second units performed in Wednesday’s preseason victory over the Pacers.

“I loved our energy and how we came out of the gate,” Hoiberg said. “We got off to a great start in the first quarter. We came out with a very good defensive mentality. And that translated to good offense.

“With the second unit — and I talked to Jabari about this — we used him in more of a facilitating role and put the ball in his hands as really kind of a point forward. I liked the look of it. We’ll continue to evaluate. But I did like the look of both groups.”