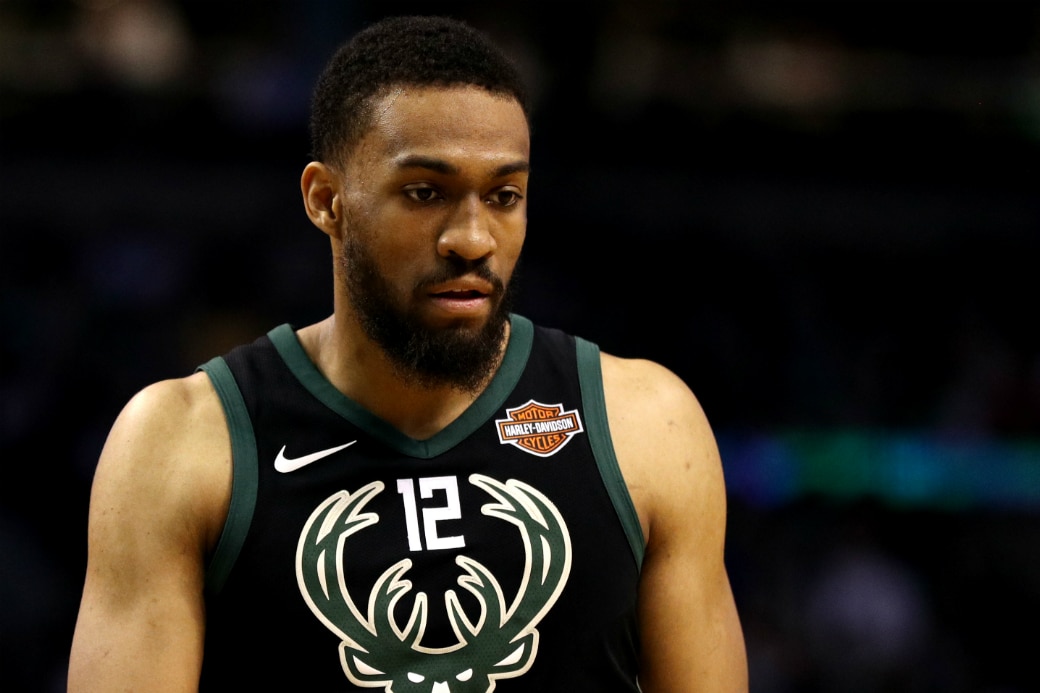 On Thursday afternoon, Bucks forward Jabari Parker voiced his immense frustration with his lack of playing time, via Stephen Watson of WISN 12 News:

Jabari Parker was very animated talking about his frustration right now with limited minutes. He mentioned the only way to see the floor more was to be on the “coach’s good side”. When asked if he was on Prunty’s good side, he smirked and said “I don’t think so.” #Bucks

“I am human. I have a right to be frustrated. I’ve waited two years for this.”

Through Milwaukee’s first two playoff games (both losses), Parker has averaged 1 point in 12.5 minutes. He will hit restricted free agency this summer, and has expressed uncertainty about his future with the Bucks.

Game 3 against the Celtics is set for 9:30pm ET Friday at the Bradley Center.