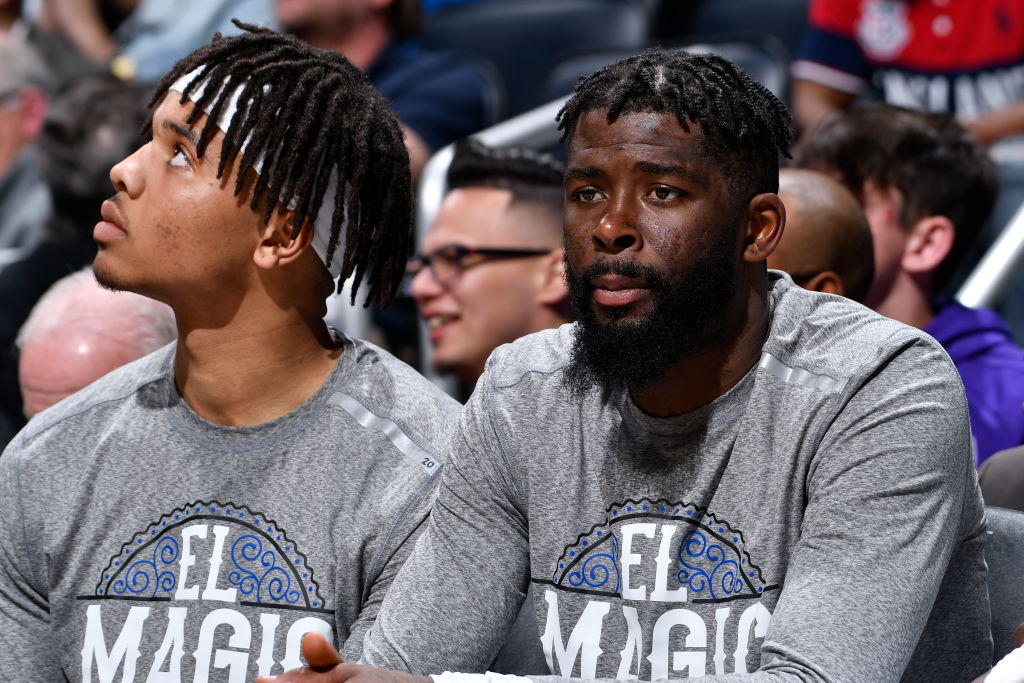 Orlando Magic guard James Ennis has joined his team on the Disney World campus and is playing himself back into shape after recovering from a positive COVID-19 diagnosis, the team has revealed in a recent profile.

Ennis recently had two negative tests and was given official clearance to return to action. He’ll join his teammates in time for the abbreviated training camp ahead of the late July restart.

Ennis started 10 games for the Magic after his acquisition at the trade deadline and figures to feature in the team’s rotation as they look to defend their spot in the Eastern Conference playoff picture later this month.

Ennis is the 21st known NBA player to have tested positive for the coronavirus. The full list can be found here.