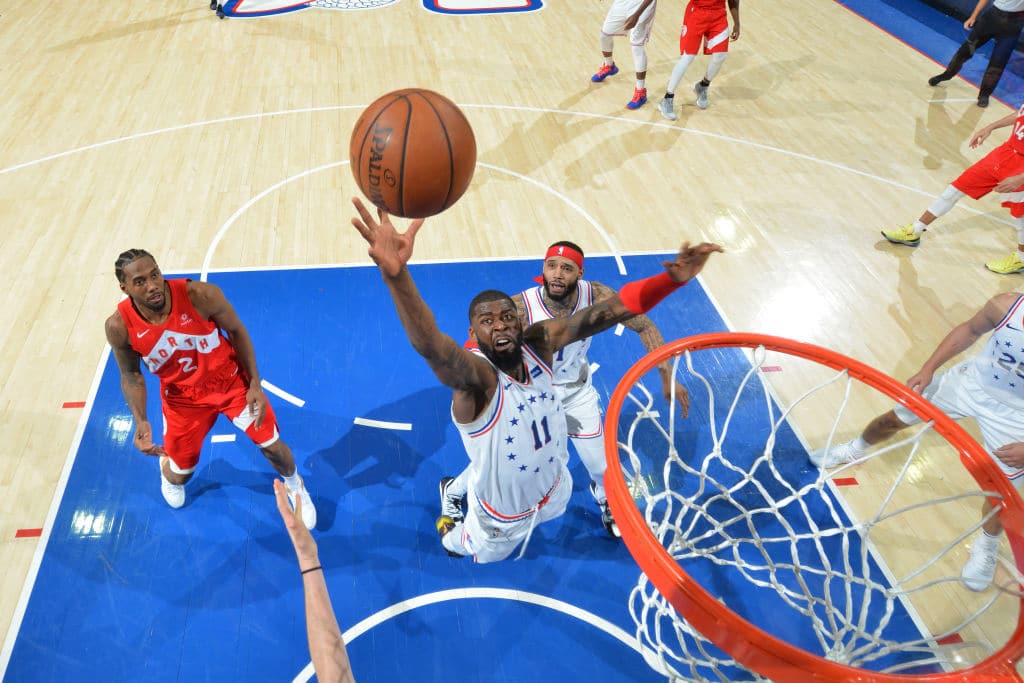 Philadelphia 76ers wing James Ennis will decline his 2019-20 player option worth $1.8 million, Shams Charania of The Athletic reports. Ennis, a rotation piece on the Eastern Conference semifinalists, will gauge his value on the open market this summer.

Ennis, acquired from the Houston Rockets at the trade deadline, averaged 5.3 points and 3.6 rebounds per game for the Sixers but his reputation as a three-and-D glue guy should serve him well in free agency.

Ennis struggled from beyond the arc since moving to Philadelphia but shot .367 from three during the 40 regular season games that he spent with the Rockets.

While Ennis will likely chase multiyear deals when free agency begins on July 1, he’s not exactly risking anything by turning down the option with the Sixers. Next year’s minimum contract for somebody with five years of service time like Ennis could well be higher than the $1.8 million he would have earned had he opted in.

The subtraction of Ennis’ contract from Philly’s books gives the Sixers’ slightly more money as they brace for what could be an expensive summer thanks to pending free agents Jimmy Butler and Tobias Harris.