James Harden: ‘I’m Going to Find a Way to Win a Championship, at Least One’ 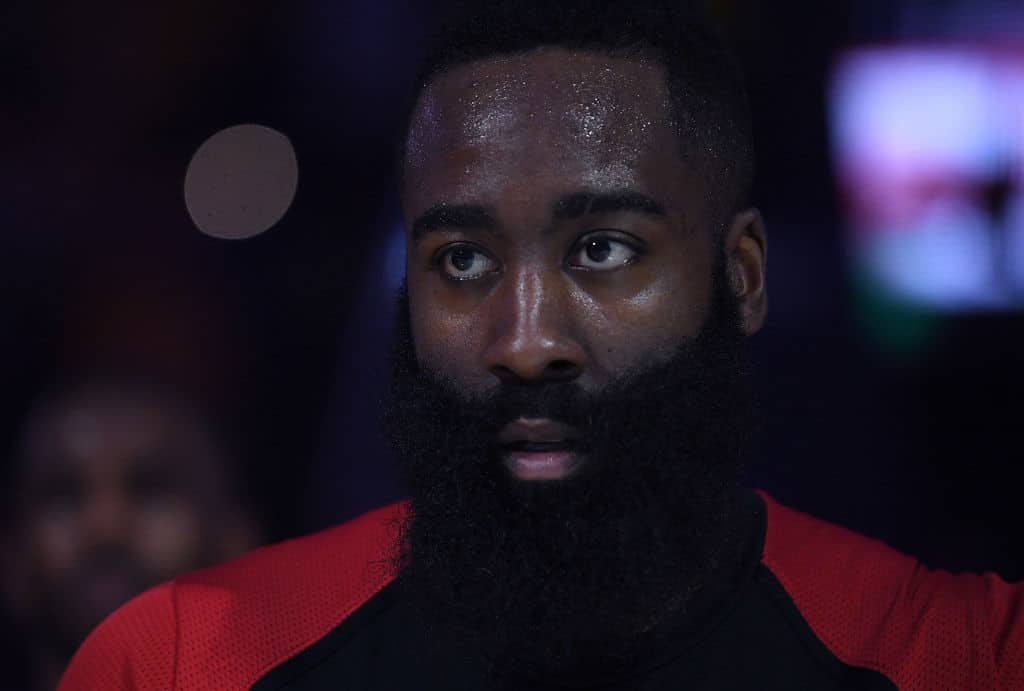 James Harden is confident that before it’s all said and done, he will have won “at least” one NBA championship (especially now that Russell Westbrook has re-joined his quest.)

Harden, 30, says he envisions multiple titles and is aiming to leave behind an unforgettable basketball legacy.

The seven-time All-Star is also determined to finish his career with the Houston Rockets.

“I still haven’t accomplished half of what I want to accomplish,” he says. “Like, multiple championships. I want to be one of those basketball players that you won’t forget. And obviously, we all remember the Kobe [Bryants] and the [Michael] Jordans and the [Dwyane] Wades and all those guys. I want to be in that same conversation, obviously, in championships and all that good stuff, and best shooting guards to ever play the game.”

Harden is also proud to have spent these last seven seasons in Houston, repeatedly extending his contract while some of his chief rivals changed teams (some multiple times) to join up with other stars and form superteams.

“There’s other ways that I could have did it, and probably would have had a championship by now,” Harden says. “But I’m fine with just being in Houston and figuring a way. … I’m going to find a way to win a championship, at least one. I’ll figure it out in Houston. But it’s not going to eat me alive. Like, I’m comfortable in my career.”

That comfort starts with a front office that has been hyperaggressive in chasing (and occasionally landing) All-Stars to aid Harden’s quest. [GM Daryl] Morey has also given Harden a consistent voice in personnel matters.

“I trust the front office to go out there and get the best players that can help this organization win,” says Harden, who says he’ll retire in a Rockets jersey, whenever that day comes.