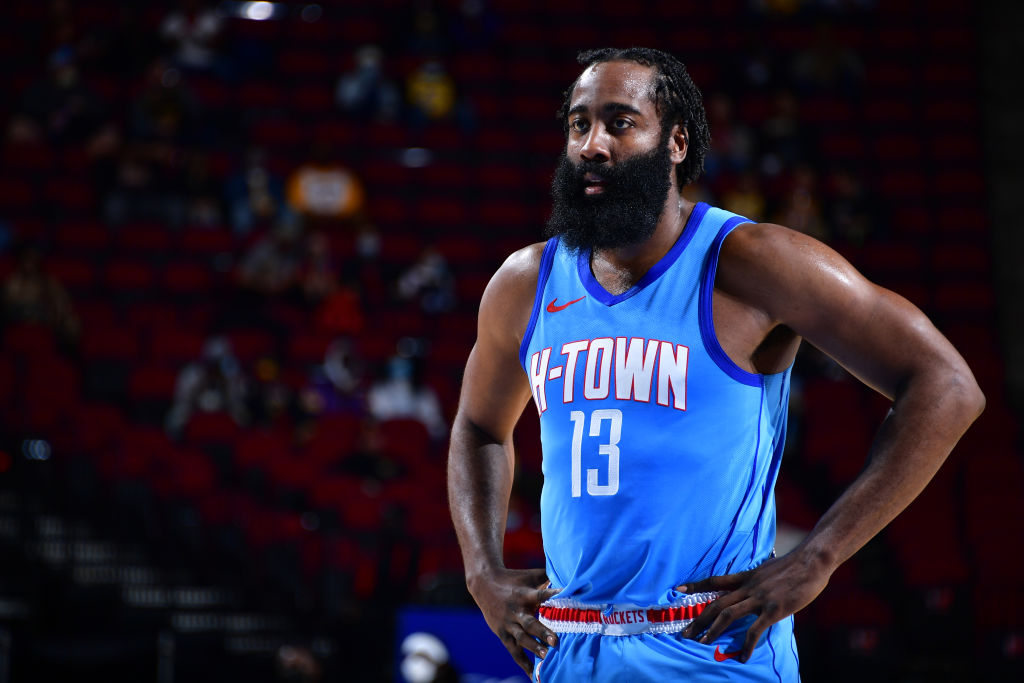 James Harden has had an eventful offseason and start of the 2020-21 NBA season. After not reporting to training camp followed and then missing the first few games of the season due to COVID-19 protocols, he just hasn’t been himself.

Additionally, the Rockets as a team have struggled. To this point, they’re 3-6 and sitting at No. 14 in the Western Conference. While Harden has made it clear that he wants out of Houston, the Rockets have tried to resolve the situation and keep him happy where he is.

After Tuesday night’s loss to the Lakers, Harden let out his frustrations to Tim MacMahon of ESPN and other members of the media.

“[We’re] just not good enough…I love this city. I literally have done everything that I can. I mean, this situation is crazy. It’s something that I don’t think can be fixed.“

While this likely isn’t a goodbye message, it certainly puts pressure on the Houston front office. There’s been very few situations like this in NBA history in which a player makes a statement like this on video.

The Rockets will still await a trade package they find suitable for Harden, but things should get interesting over the next few days.