James Harden: Mike D’Antoni ‘Lets Me Do What I Want’ 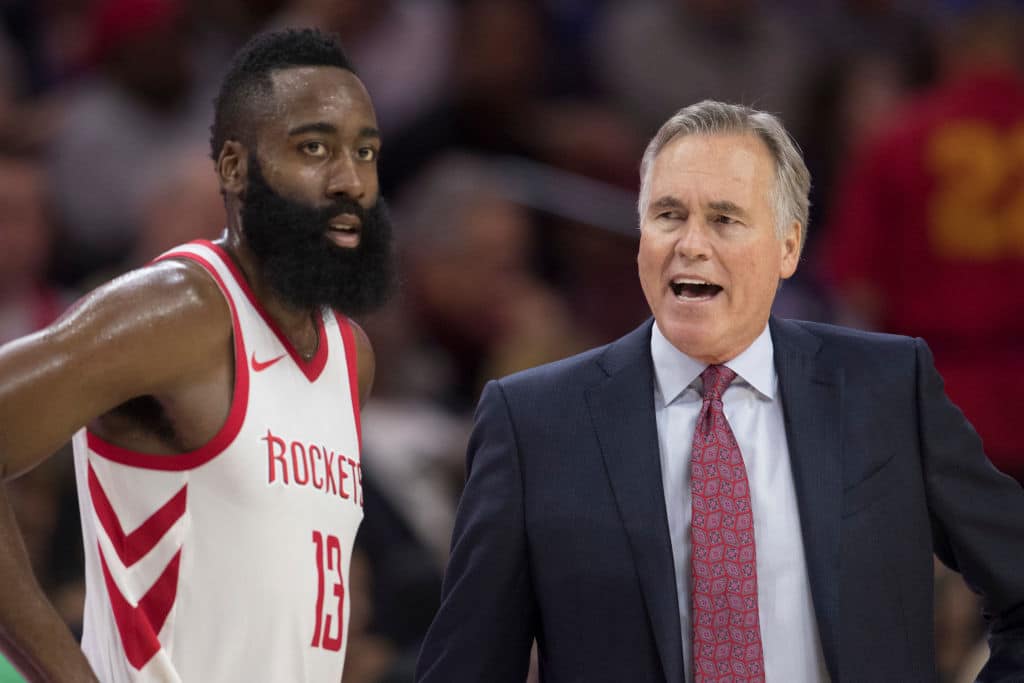 James Harden jokingly told reporters that Rockets head coach Mike D’Antoni allows him to do whatever he wants on the court.

Harden sas what he most appreciates about D’Antoni, is his ability to communicate with players.

Asked about why he and Rockets coach Mike D’Antoni have been such a successful partnership, Harden said, “Because he lets me do what I want.”

Harden was not attempting to reveal much, but on some level, he did. Harden’s answer might seem to reflect star treatment afforded to the MVP, but when he continued, he struck upon a part of D’Antoni’s management style that extends far beyond the face of the franchise types.

“One thing I’ve learned from him is he’s a great communicator,” Harden said. “Not to me or not to Chris (Paul.) I’m talking about the entire roster. When you have a coach like him that communicates from player one to 15, it’s one of the best feelings.

“Mike is a genius, man. He’s one of the coolest guys I’ve met in my life. He knows basketball. He knows what he’s talking about. He never yells. He’s so cool. You want to make him happy. You want to run through a wall for him.”