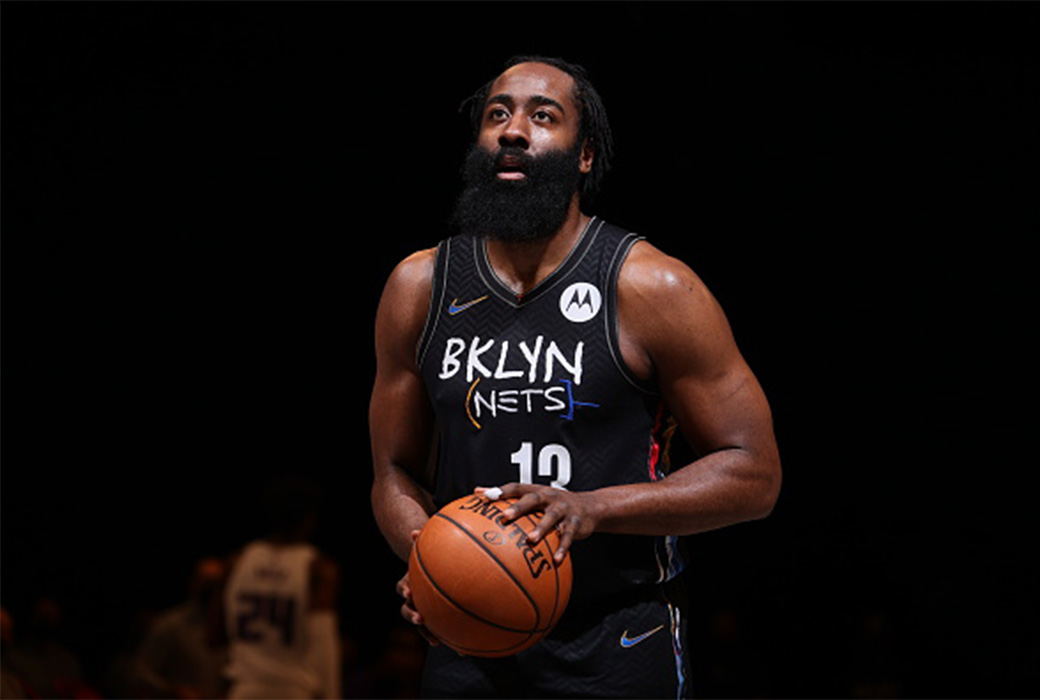 The Brooklyn Nets are now perhaps the most talented team in the NBA with their superstar trio of Kevin Durant, James Harden and Kyrie Irving. Harden was the most recent addition to the team, after being traded away from the Houston Rockets.

On Wednesday night, Harden will face his former team in Houston for the first time since the trade. While these types of games are always extremely emotional, that may not be the case this time around.

USA Today’s Mark Medina heard from Irving in a recent press conference, who set his expectations for Harden’s return to Houston. Irving made it known that they are going to play a game of basketball and it should be left at that.

“There will be no tension and no shit talking going on the court or about James or my presence or anybody else’s presence. We’re coming to Houston to enjoy the game of basketball and play it at a high level.”

Harden spent nine seasons in Houston and was their best player the entire time. He was so good during that stint, that it was recently reported by The Houston Chronicle that his number will be retired. Rockets owner Tilman Fertitta had nothing but great things to say about Harden when this news was announced.

“James Harden will always be a Rocket. Of course, we will retire his jersey. He made my first three years of owning the franchise unforgettable. The success he brought this franchise over eight years and the memories he created for our fan base/community [are] truly remarkable.”

James Harden is averaging 25.2 points 11.0 assists and 7.7 rebounds per game with the Nets. As Harden faces his former team tonight in Houston, all eyes will be on him.