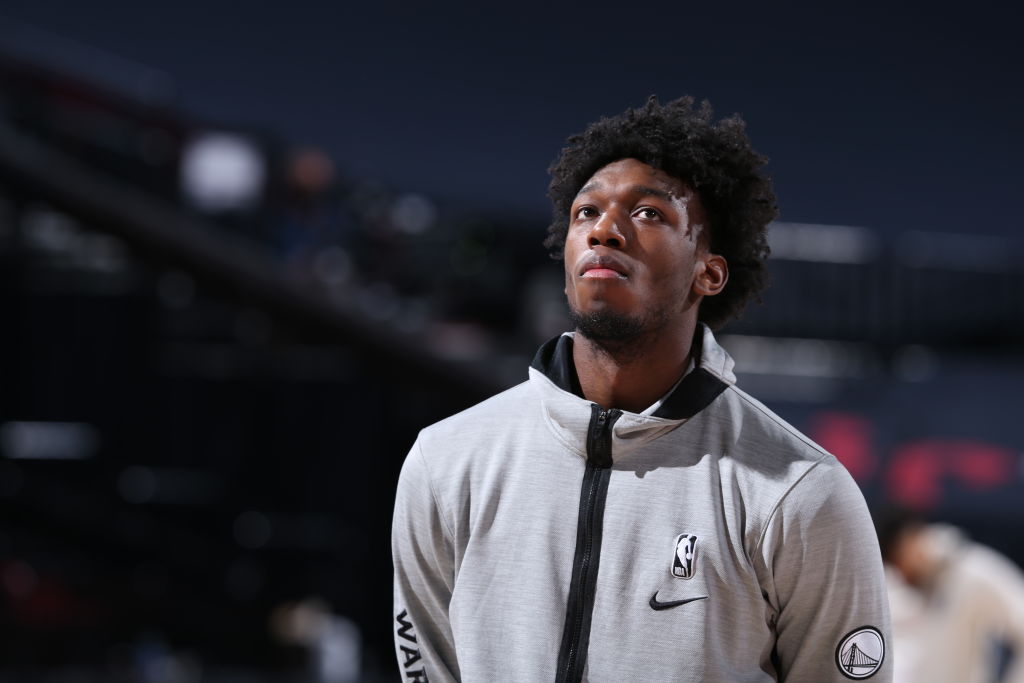 Per an official announcement from the Golden State Warriors, rookie center James Wiseman underwent a successful surgery on Thursday to repair a torn right meniscus he sustained while playing against the Houston Rockets on Apr. 10.

Wiseman, the second overall pick in the 2020 NBA Draft, will miss the remainder of the 2020-21 season and his progress will be updated in September.

In what’s been a trying season for the Warriors collectively, Wiseman has had perhaps the toughest luck of any player aside from sidelined Splash Brother, Klay Thompson.

Wiseman has had an up-and-down rookie season, facing plenty of criticism while looking both uncertain and ineffective on either end. In addition, Wiseman missed all but four games in March with a wrist injury, bringing his durability into question. Skilled and athletic though Wiseman may be, his raw talent appeared to be a forced fit in Golden State’s system.

All that said, averaging 11.5 points, 5.8 rebounds and 0.9 blocks per game this season, Wiseman’s baseline—both in skillset and production—is higher than many players’.

With the 20-year-old Tennessee native now able to continue his development out of the public eye, his play in 2021-22 could be the talk of the Bay.