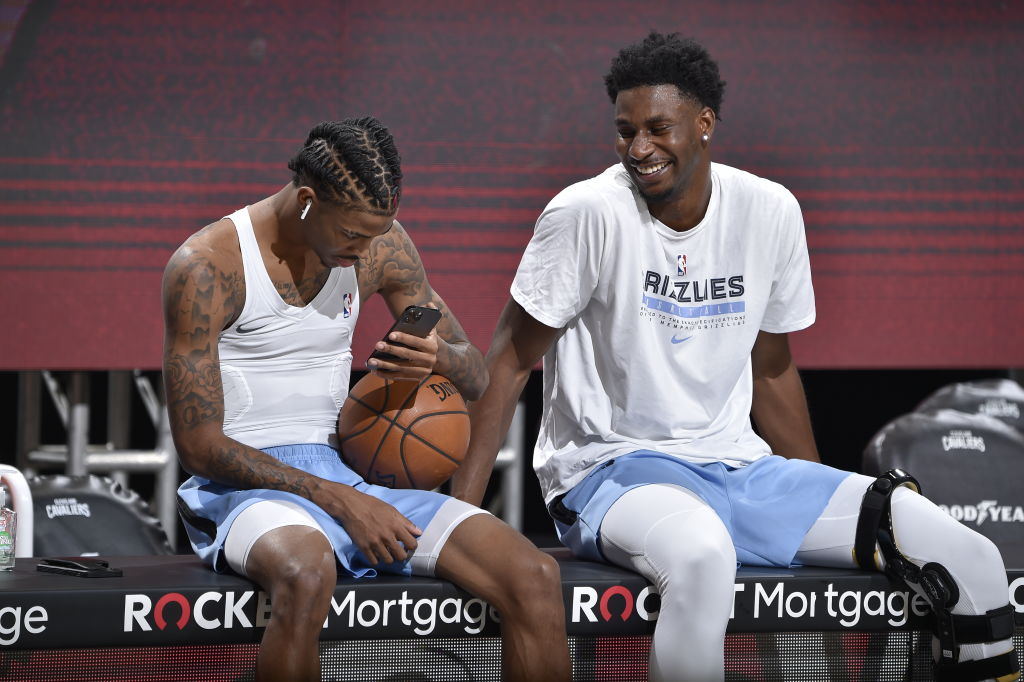 The Memphis Grizzlies have been without promising third-year big man Jaren Jackson Jr. all season as he continues to recover from knee surgery required after a torn meniscus suffered in the bubble.

There’s still no publicly available timetable for his return but the 21-year-old is making progress.

“I have a timetable. It’s not that far, believe me,” Jackson Jr. told Marc J. Spears of The Undefeated. “It will probably sneak up on you, but it’s something that remains to be seen.”

The Grizzlies, a fan favorite fringe playoff contender last season, have the personnel to battle for a playoff spot in 2021 but the absence of Jackson Jr., coupled with the loss of Ja Morant to a knee injury of his own, hasn’t helped.

In addition to the injury update and a thoughtful discussion about the upcoming Martin Luther King Day, Spears confirmed with Jackson Jr. that he did in fact grow over the course of the offseason. He now stands seven feet.

“I just got to be a seven-footer now, man, do seven-foot stuff,” Jackson Jr. joked, “Duck under doors and try to touch the rim without jumping. There’s a bunch of seven-foot bucket list of things I got to check off, like being in Walmart and getting paper towels for ladies.“