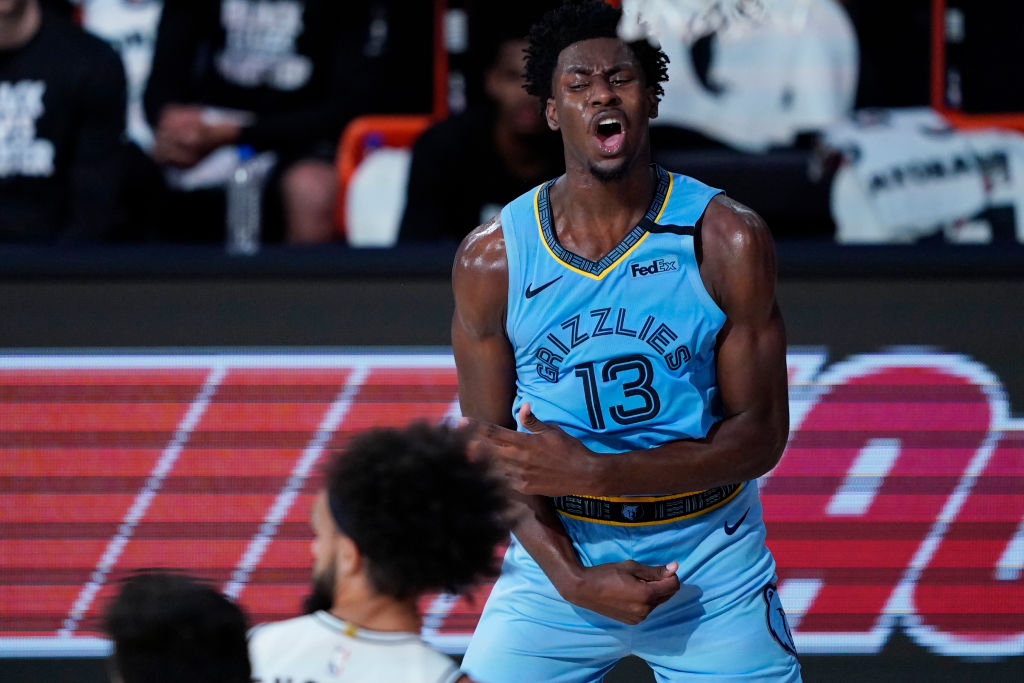 The Memphis Grizzlies have announced that big man Jaren Jackson Jr. will miss the remainder of the 2019-20 season with a meniscus tear in his left knee. Jackson Jr. suffered the injury on Monday.

In the official release, the Grizz say that Jackson Jr. made an unstable landing after making contact with another player. He’s respected to make a full recovery.

The season-ending injury is the sophomore’s second such setback. The 21-year-old’s rookie campaign was cut short due to a bruising issue with his right thigh.

Jackson Jr. made progress in his second year in the NBA, more clearly establishing himself as a unicorn-type perimeter threat. He averaged 17.4 points per game this season, on 6.5 three-point attempts.