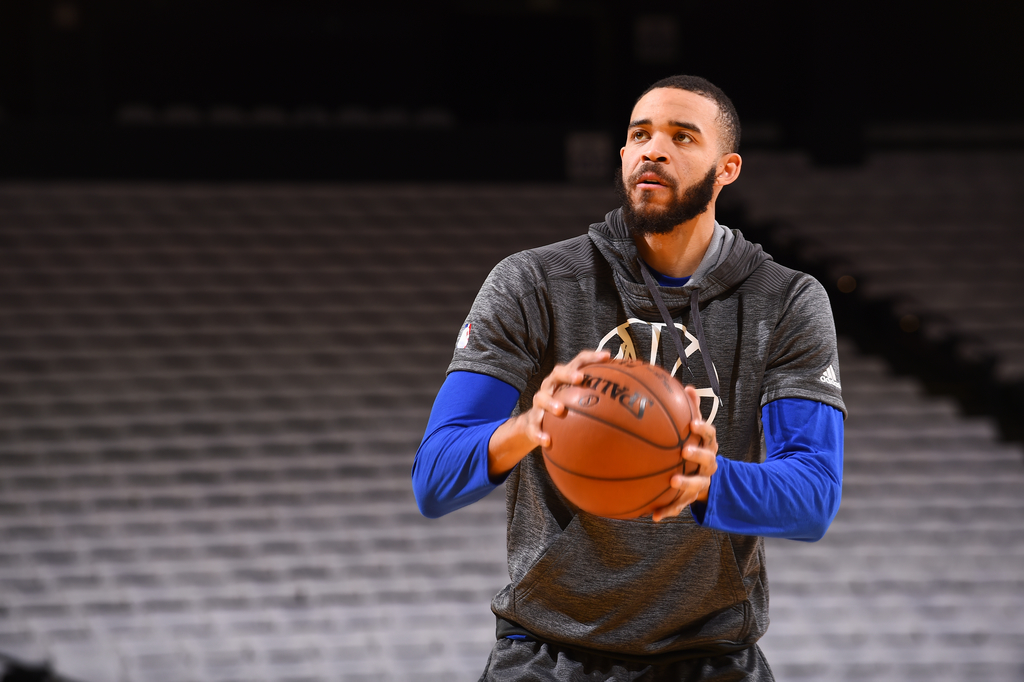 McGee fired back at his longtime tormentor by basically calling him a coon.

It all makes sense @SHAQ pic.twitter.com/Fsbqx80R5J

This isn’t the first public confrontation between the two big fellas.