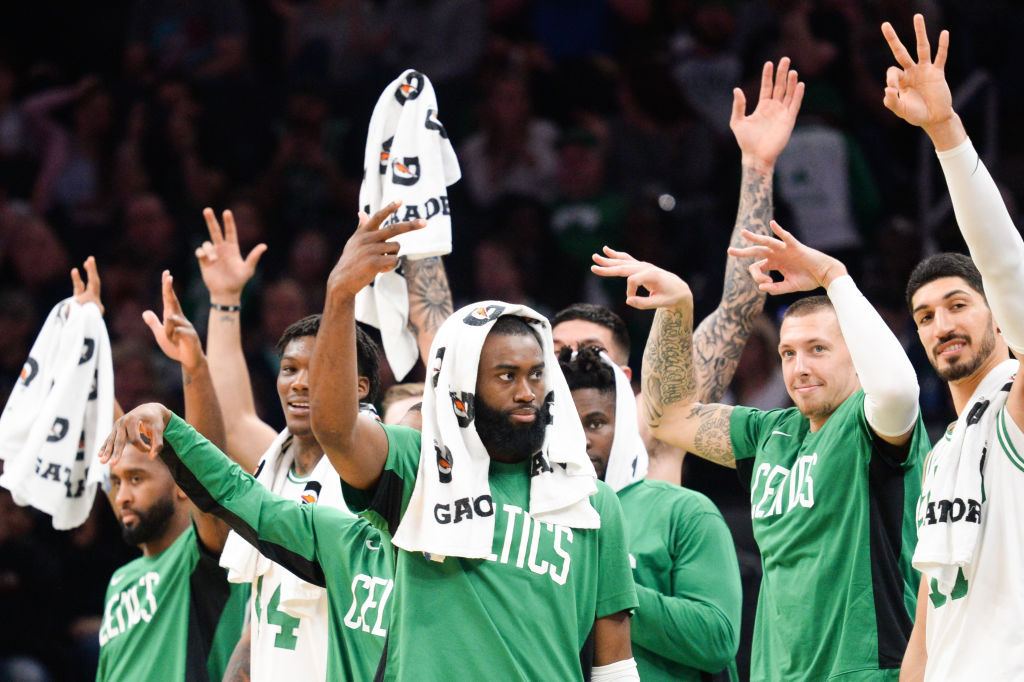 The two parties had been negotiation an extension for some time with a recent report suggesting that the C’s had a $80 million offer on the table. If that’s the case, then Brown can be happy with his eventual haul at a time of financial uncertainty throughout the league.

Brown would have been one of the premier free agents on the market next year. Doubts about the league’s financial forecast now that the relationship with China has been damage have some nervous about the salary cap potentially even dropping.

While Brown’s 13.0 points per game are relatively modest, there’s no denying that he’s a significant part of the franchise’s core. Brown and Jayson Tatum have long made up the crowned jewel of Danny Ainge’s roster.

Brown’s $115 million extension will take effect in 2020-21 as he’s currently under contract in the fourth-year of his rookie deal, earning $6.5 million. His deal will fall short of the $130 million max offer that draftmate Pascal Siakam signed on Saturday.

In addition to paying Brown a serious long-term contract, the C’s need to be prepared to pay Kemba Walker’s max contract and what will presumably be a max rookie scale extension for Jayson Tatum next summer. The franchise will additionally pay Gordon Hayward $34.2 million in 2020-21.