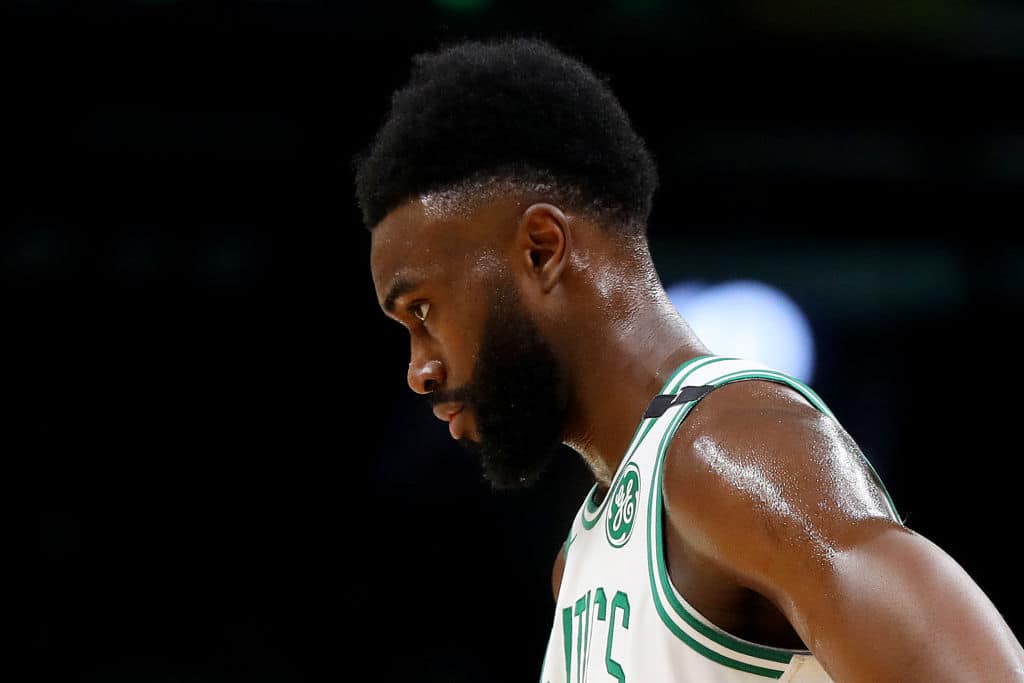 Jaylen Brown is eligible for a rookie-scale extension and the Celtics have had discussions with the former No. 3 overall pick about keeping him around long-term.

“I’ve been able to watch these guys for three years,” Brown told Brian Robb of BostonSportsJournal.com. “They have their process. They like to take their time. There is no rush at all. I don’t know if they feel rushed. I hope they don’t. There is no rush. They will figure it out or not figure it out. Either way is fine with me.”

Brown is one of the few players who acts as his own agent. He negotiated his own rookie deal back in 2016 (there wasn’t much negotiation as first-round picks are subjected to rookie-scale contracts) and it sounds like he’s comfortable speaking for himself in talks with the Celtics. “I like how it is now,” Brown said of his current situation.

It’s been 10 years since the Celtics have come to a rookie-scale extension with a player. Rajon Rondo was the last player to agree to such a deal with the club.