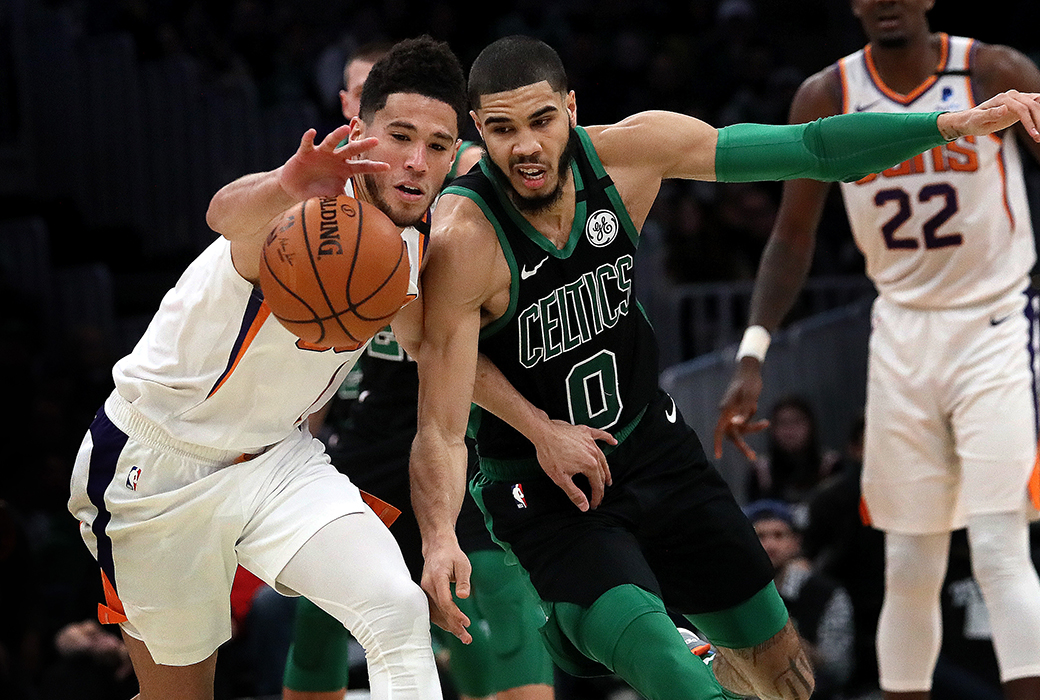 After visiting Phoenix a week before the 2017 Draft, Jayson Tatum says he was convinced that he wanted to play for the Suns.

“I called my fam, my mom, I’m like, Yo, I think I want to go to Phoenix.” Tatum said on a recent episode of SHOWTIME’s All That Smoke. “Earl Watson, he’s like, ‘You come to Phoenix, you and D-Book, two light-skinned killers, I’ma let y’all rock out.’

“I’m sitting in the car, like, This sound good. I think I want to come here,” Tatum said.

Tatum was concerned that he wouldn’t get playing time with the Celtics, who had just finished with the best record in the East and had advanced to the conference finals.

It wasn’t until Tatum received a call from Duke coach Mike Krzyzewski that he seriously considered working out for the Celtics, who were going to trade for the No. 3 pick.

“[Coach K] is like, ‘Jayson, the Celtics called, they want you to come work out. I think Brad Stevens is a great coach. It’s a great place to be. You’ll learn a lot,'” Tatum recalled. “So I’m like, Ugh, alright.”

Although Tatum had mixed feelings about the Celtics drafting him, he now acknowledges that it worked out in the end.

“Everything worked out. It was the best decision,” he said.

RELATED: Gregg Popovich: Jayson Tatum ‘Could Be Like Kawhi and Paul George’