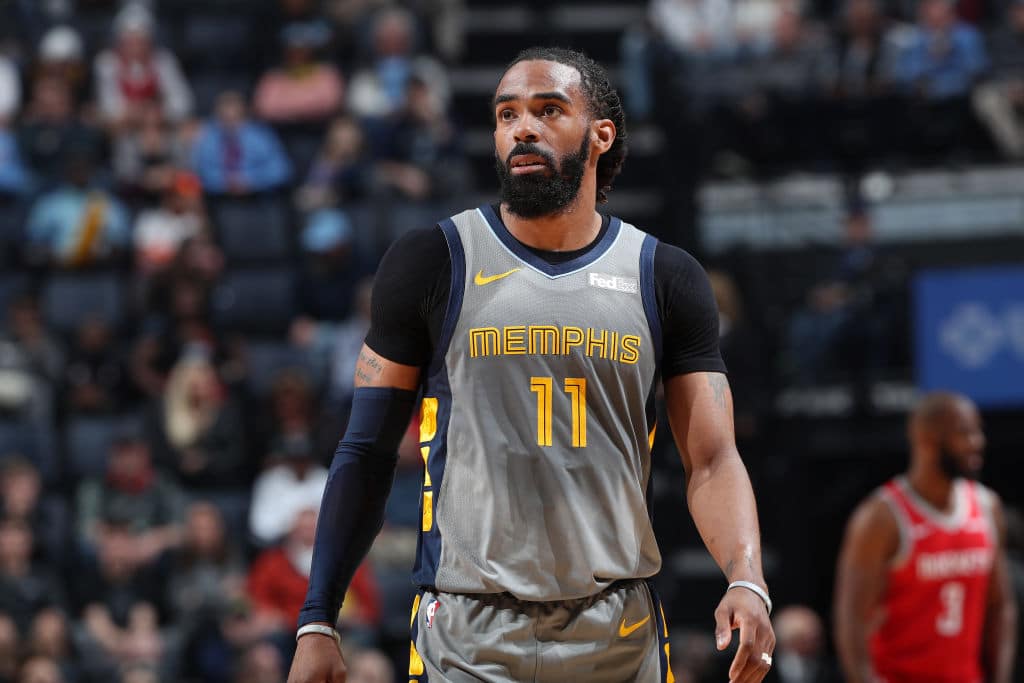 The Memphis Grizzlies are intensifying trade talks to move Mike Conley Jr. and the Utah Jazz have emerged as a leading candidate to land him, Shams Charania of The Athletic reports.

The veteran guard has been a likely candidate to be traded given the team’s change in direction over the past two seasosn and the fact that the Grizz will have an opportunity to draft point guard Ja Morant to fill that spot in their lineup later this week.

This isn’t the first time that Conley’s name has come up in trade talks. Last week Adrian Wojnarowski of ESPN spoke about Utah’s interest in the veteran during their draft show, also linking the Boston Celtics and Indiana Pacers to him as well.

Despite Memphis unsuccessful campaign last year, Conley managed to average a career high of 21.1 points per game. He added 6.4 assists per contests.

Although Conley is the type of established winner that would make any team better, the 31-year-old does come with a substantial cap hit, owed $32.5 million in 2019-20 and then $34.5 the next season. If the Jazz are to acquire him, they’ll need to get creative.

The Jazz have $91 million in guaranteed money on their books for next season, according to Basketball Insiders, and can knock that down further by cutting ties with any combination of their five non-guaranteed contracts.