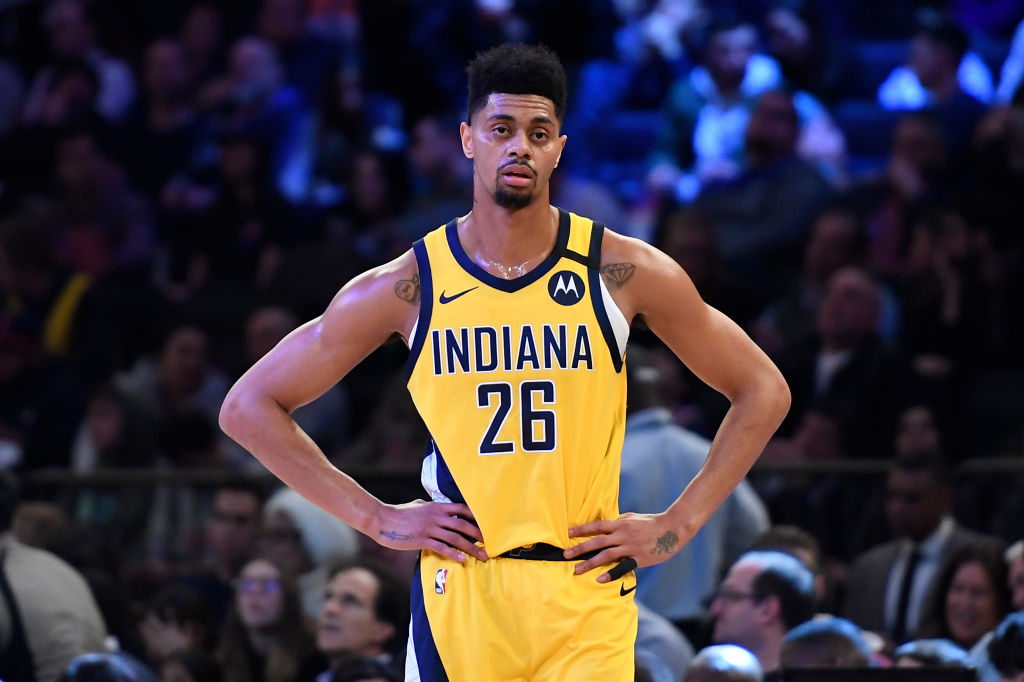 The Indiana Pacers have announced that they will be without shooting guard Jeremy Lamb for the remainder of the season. Lamb tore his ACL in a Tuesday night loss to the Toronto Raptors.

In addition to the torn ACL in his left leg, Lamb also suffered a torn meniscus and a lateral femoral condylar fracture.

Lamb had rounded out a competitive Pacers rotation ever since signing on with the team last summer. He averaged 12.5 points and 4.3 rebounds per game in the 46 contests that he suited up for.

Lamb’s exit comes less than a month after the return of Victor Oladipo, Indiana’s starting two-guard that missed over a year with his own knee injury.

Lamb will undergo surgery to repair the knee injury and will have a better idea of a recovery timeline when the procedure is finished.