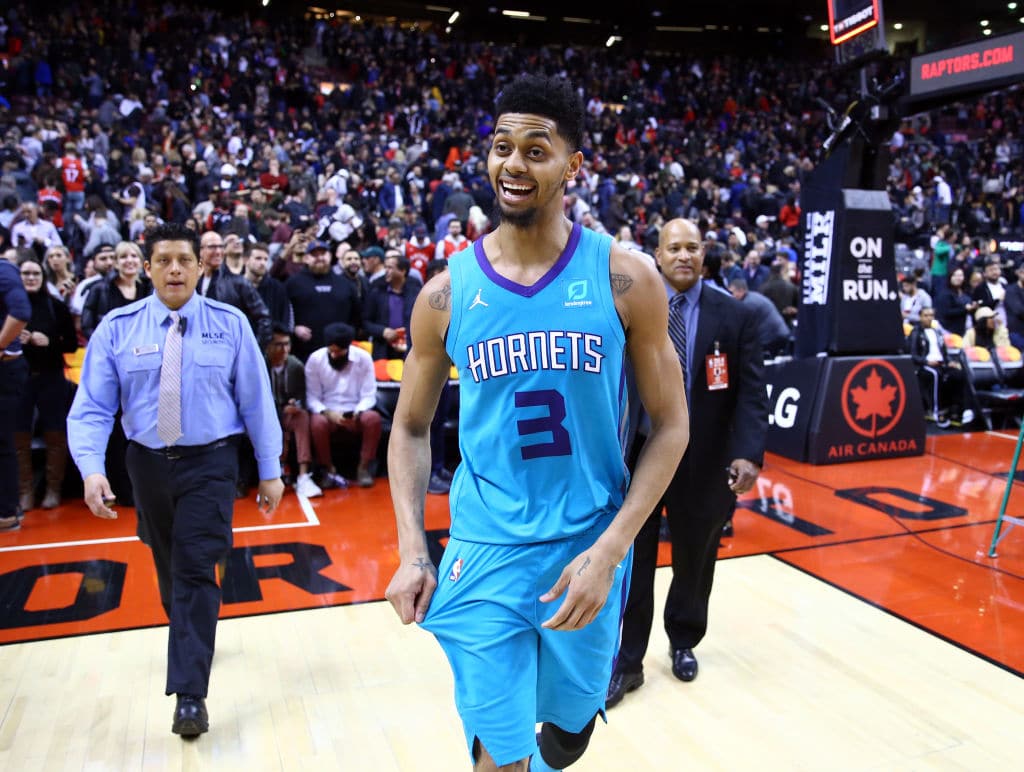 The Pacers have agree to a three-year deal with swingman Jeremy Lamb, Shams Charania of The Athletic reports. The 27-year-old will earn $31 million over the course of the contract.

The addition of Lamb gives the Pacers additional perimeter depth that will be more than welcomed following the news that Tyreke Evans won’t be with them during the 2019-20 campaign.

Lamb has flashed high-ceiling potential over the course of the past few seasons with Charlotte and could benefit from Indiana’s system that seems to squeeze the most out of its personnel.

Lamb averaged 15.3 points and 5.5 rebounds per game for the Hornets and while those numbers may not move surrounded by the rest of the depth on the Pacers but he’ll be more than capable of stepping up when called upon.