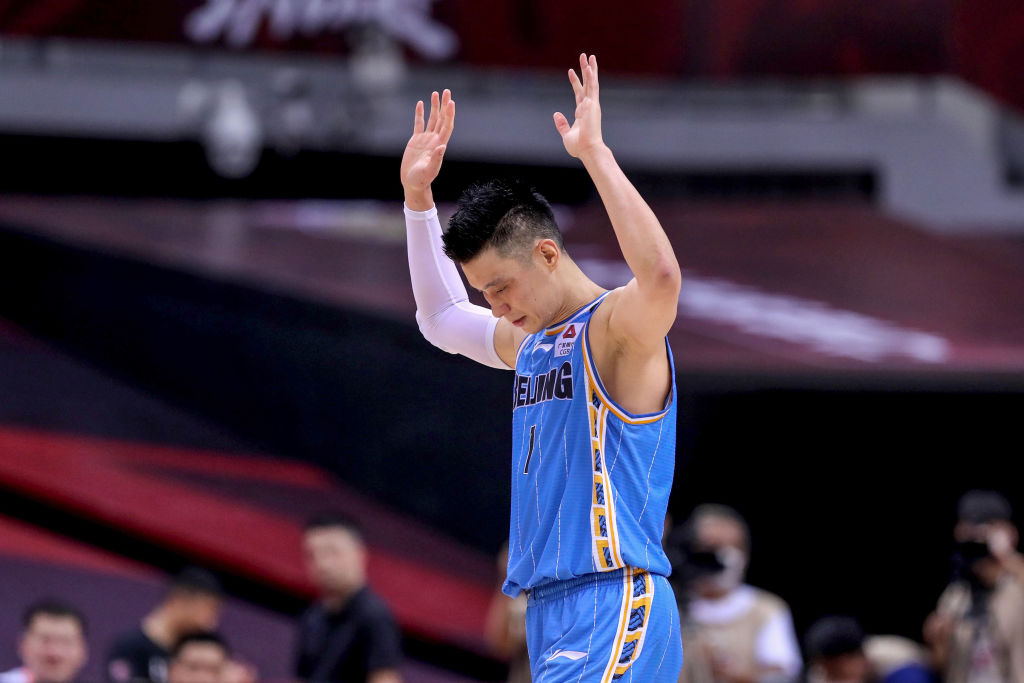 Jeremy Lin is prepping himself to make an NBA comeback. Now 32 years old, Lin spent the past season playing for the Beijing Ducks in China. He averaged 22.3 points, 5.7 rebounds 5.6 assists and ultimately earned All-Star and CBA Defensive Player of the Year honors.

Prior to the season in China, Lin spent the 2018-19 NBA season with both the Atlanta Hawks and Toronto Raptors. In somewhat limited action, appearing in 74 games, he produced 9.6 points on 7.3 shot attempts per game.

Lin made the announcement on Instagram earlier this week, giving his emotional thoughts on the decision to attempt making a comeback.

This isn’t about chasing the shadow of Linsanity. Or proving anyone right or wrong. Or about money, fame, reputation power. It’s about God’s glory and kingdom. It’s about right at all my past traumas and fears, instead of being forever crippled by them…I couldn’t sleep right for 3 weeks with this decision weighing over me. I was brought to tears trying to verbalize the struggle to my family.

Lin mentions this isn’t about trying to replicate what he did with the New York Knicks in a time we called ‘Linsanity’, which was the peak of his NBA career. He says this is much deeper than this and is about getting past his fears.

Despite being beyond grateful with sooo much that the CBA, China, and all my Asia fans gave me this past season, today I decided to not return to the Beijing Ducks next season. Instead I will be waiting for free agency and preparing myself for the NBA — and continuing my greatest dream. And maybe the result is a footnote, and this decision today was the true test.

After being one of the best players in China last season, Lin will look to close that chapter of his career. While it will be difficult at his age to make a comeback, Jeremy Lin seems confident that he can put in the work to impress a team enough to sign him to a contract in the upcoming free agency period.