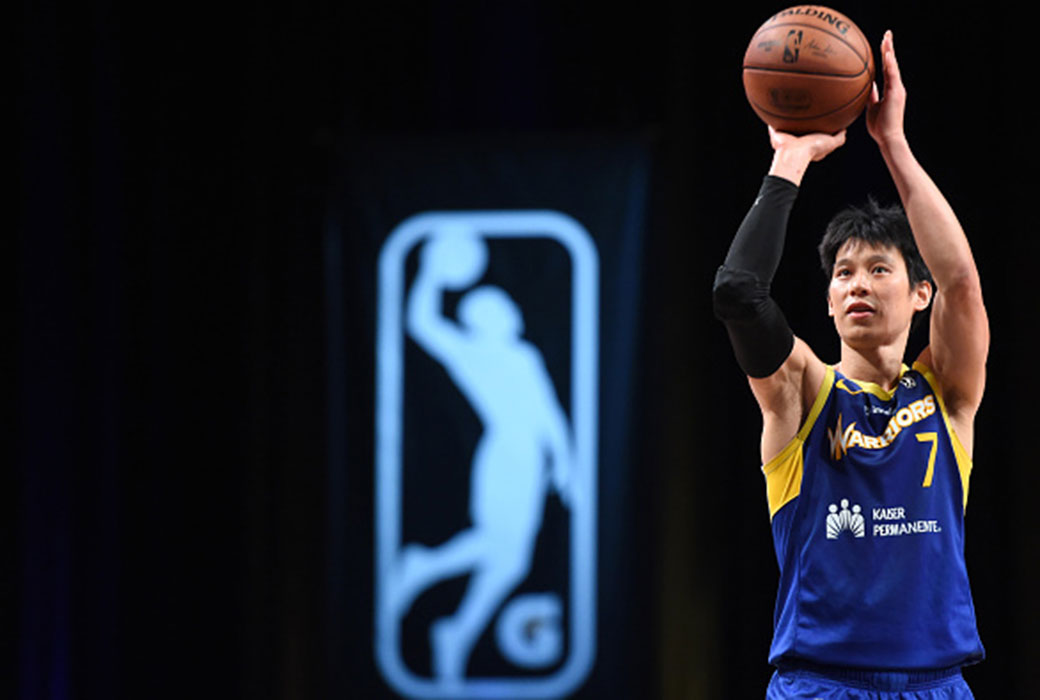 Jeremy Lin has continued to not only be a pioneer not only for social change but an inspiration to many. However, after turning down more lucrative offers in China to make a run in the G-League while playing for the Santa Cruz Warriors last season, Lin shared his thoughts over his future standing in the pros.

“For months, I saw others get contracts, chances, opportunities. I told myself I just need ONE ten-day contract, one chance to get back on the floor and I would blow it out the water,” Lin wrote alongside a photo that showed him dressed in his Santa Cruz Warriors G-League uniform.

“After all that’s how my entire career started – off one chance to prove myself. For reasons I’ll never fully know, that chance never materialized. But I proved I’m better than ever and an NBA player. And like I’ve said before…dream big dreams, risk big heartache.”

While with the Golden State Warriors affiliate, Lin averaged 19.8 points and 6.4 assists per game while shooting 50.5 percent from the field and 42.6 percent from 3-point range. All the while, he spoke out against crimes against Asians, including an incident where a player called him “coronavirus” on the court.

He also spent time with the Warriors, Rockets, Lakers, Hornets, Nets, Hawks, and Raptors. He was part of the 2019 Raptors team that won the franchise’s first championship.

The highlight of Lin’s career came in 2012, when the Knicks called him up to the NBA. Over the inspiring 12-game Linsanity stretch, he averaged over 22.5 points.

Even though Lin does not say he’s walking away from basketball after averaging 22.3 points and 5.6 assists a game in China last year, many are hoping that the Linsanity era in the NBA isn’t over.