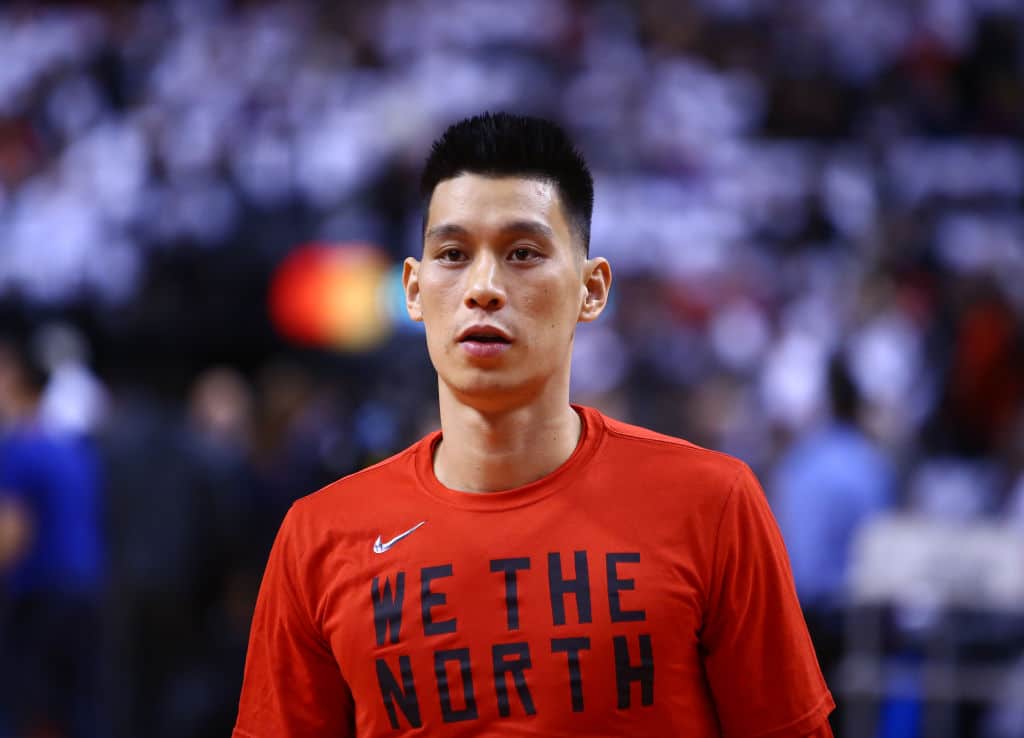 Free agent guard Jeremy Lin has decided to signed a contract with the Beijing Ducks of the Chinese Basketball Association, Emiliano Carchia of Sportando reports. Lin, spent the 2018-19 campaign split between the Atlanta Hawks and Toronto Raptors.

Lin’s decision to sign in China has been in the works for several weeks this offseason and with few NBA suitors he’s signed on with the same CBA squad that Stephon Marbury join back in 2011.

Lin, who became the first American of Chinese or Taiwanese descent, didn’t have much of a role on the champion Raptors last season but the 31-year-old showed that he’s still capable of producing at a high level.

He averaged 9.6 points and 3.1 assists per game in just shy of 20 minutes per contests on the year, the majority of that action coming as the backup to Hawks rookie Trae Young early in the season.