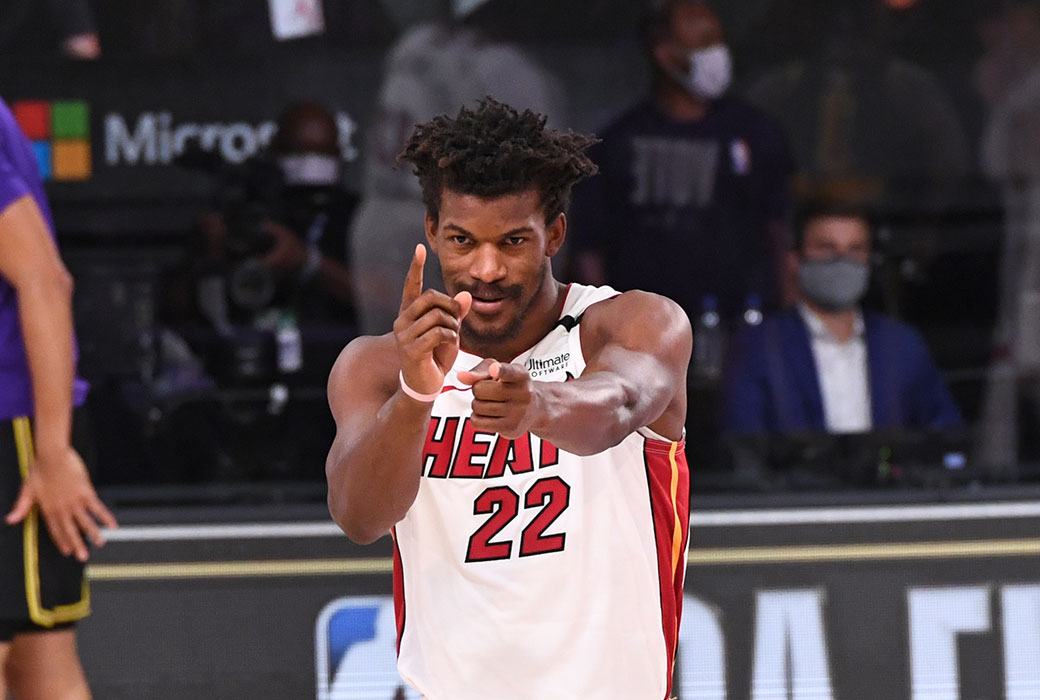 With his exceptional play in the NBA Finals, Jimmy Butler has put himself in the same company as some of the most dominant wings in the history of the game.

Butler will never challenge either LeBron or MJ in terms of all-time greatness but, by putting his name in their company, he’s done nothing but illuminate the level of his talent.