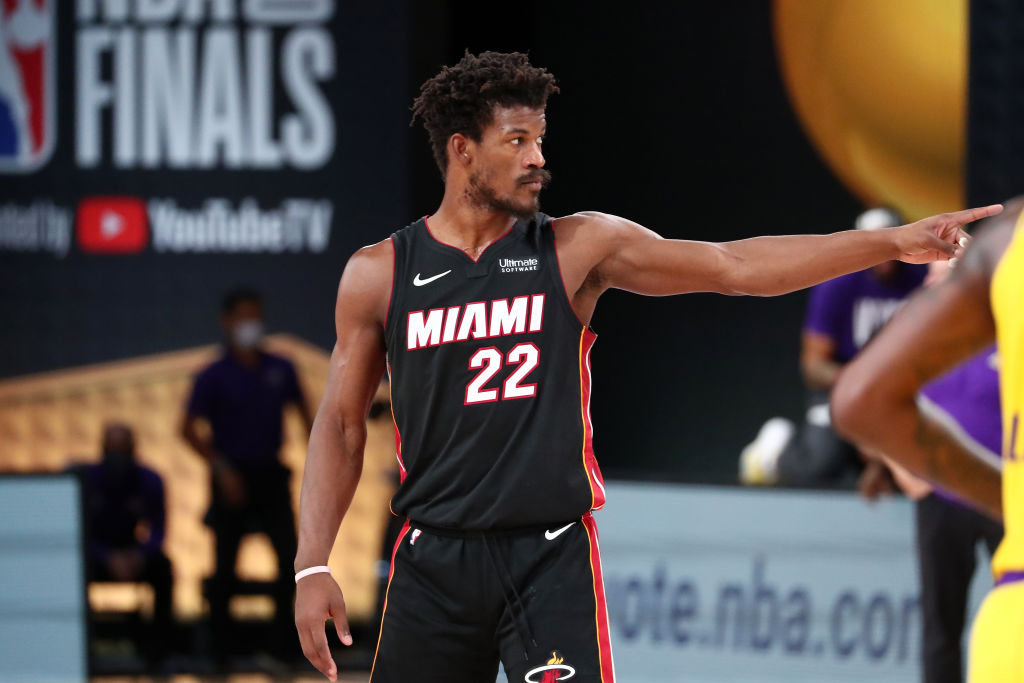 It’s been six years since the Miami Heat were in the NBA Finals and the last time they had a chance to win the NBA championship, the expectations were a lot different. Where the Heat had LeBron James, Dwyane Wade and Chris Bosh in 2014, they’re now led by Jimmy Butler, Goran Dragic and Bam Adebayo,

What’s more, though James’ Heat were facing a formidable foe in the San Antonio Spurs, nobody would have been surprised if they emerged victorious. That’s not the case with this current iteration of Miami, who are facing a team with two players who are considerably more established than they are.

In any case, the Heat are a confident bunch. That’s why Butler, who personifies the culture of Miami’s basketball franchise, refuses to see the Heat as underdogs against the Los Angeles Lakers.

“A really good team,” Butler said Tuesday, during the NBA Finals media day, of how he views the Heat entering this series. “That’s it. A really good team. Not going to say that we’re any better than anybody else, but I just don’t think that we’re underdogs. I don’t.

After Game 1 of the 2020 NBA Finals, Butler may have to re-evaluate his stance.

Despite Miami getting off to a good start, Davis and James led LA to a blowout victory (116-98). What’s more, the Heat are losing a key player for the rest of the series, with Dragic suffering a plantar tear in his left foot.