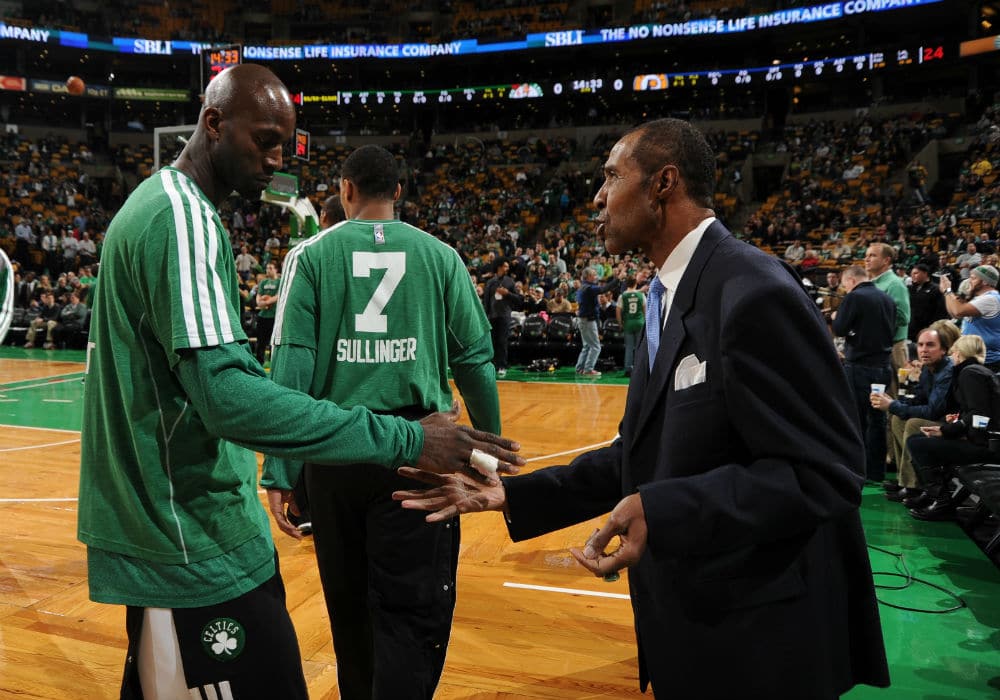 There was some sad news announced during the Celtics-Pelicans game as seven-time All-Star, two-time NBA champion and 1976 Finals MVP Jo Jo White lost his battle with cancer at the age of 71.

White starred at Kansas in the late 1960s before the Celtics took him with the 9th overall pick in the 1969 NBA Draft — the No. 1 pick that year? Lew Alcindor (later known as Kareem Abdul-Jabbar). He spent the next nine and a half seasons with Boston before finishing up his career with the Golden State Warriors and Kansas City Kings.

In addition to helping the Celtics win titles in 1974 and 1976, he was a member of the US Olympic team that took home a gold medal at the 1968 Games in Mexico City. White had his No. 10 retired by the Celtics and was inducted into the Naismith Memorial Basketball Hall of Fame in 2015.

Rest in peace to a legend.

We are terribly saddened by the passing of the great Jo Jo White. He was a champion and a gentleman; supremely talented and brilliant on the court, and endlessly gracious off of it.

RIP to KU and Celtics Hall of Famer, the great Jo Jo White. I was honored to meet him when he recruited me as an assistant to Ted Owens at KU. He was all class, a wonderful man. pic.twitter.com/it2r0RKOID