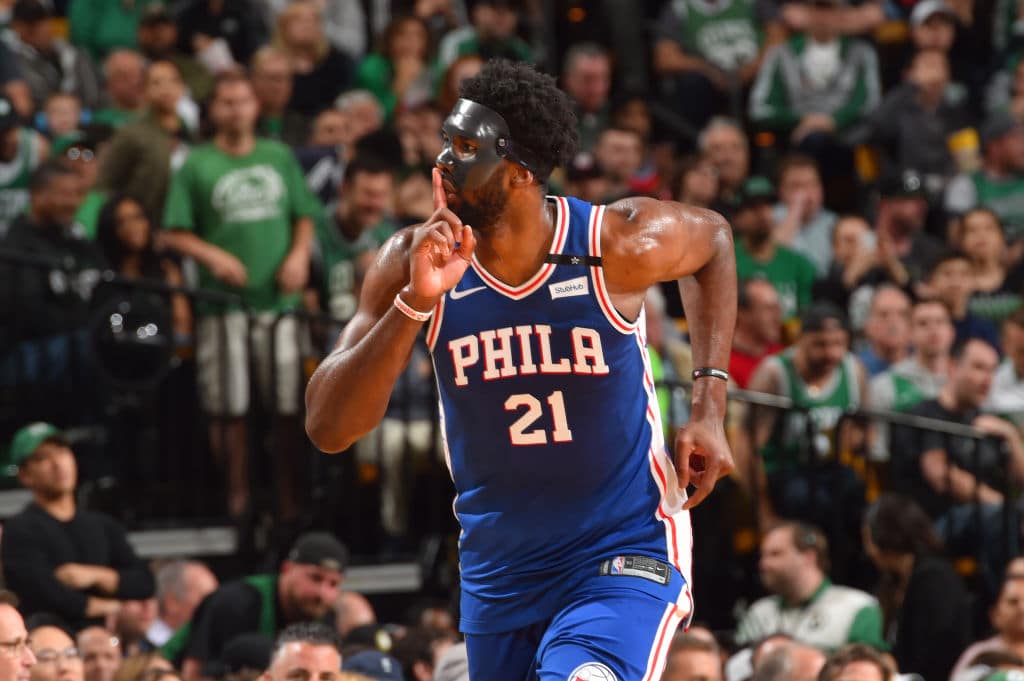 Joel Embiid and the Philadelphia Sixers surpassed all expectations this year, and the big fella is already raising the bar even higher for next season.

"Next year I feel like it's going to be an MVP like season for me" – Embiid
Says will work on his body this offseason.

In the meantime, Embiid is ready to help recruit free agents this summer.

The 76ers center was asked Thursday if he would be interested in playing with LeBron James next season.

“Um …well … um. Is this tampering?” the all-star starter responded.

“I want to win. I feel like any of those guys that they want to go after that’s going to help us win, I’ll be right here helping them.”