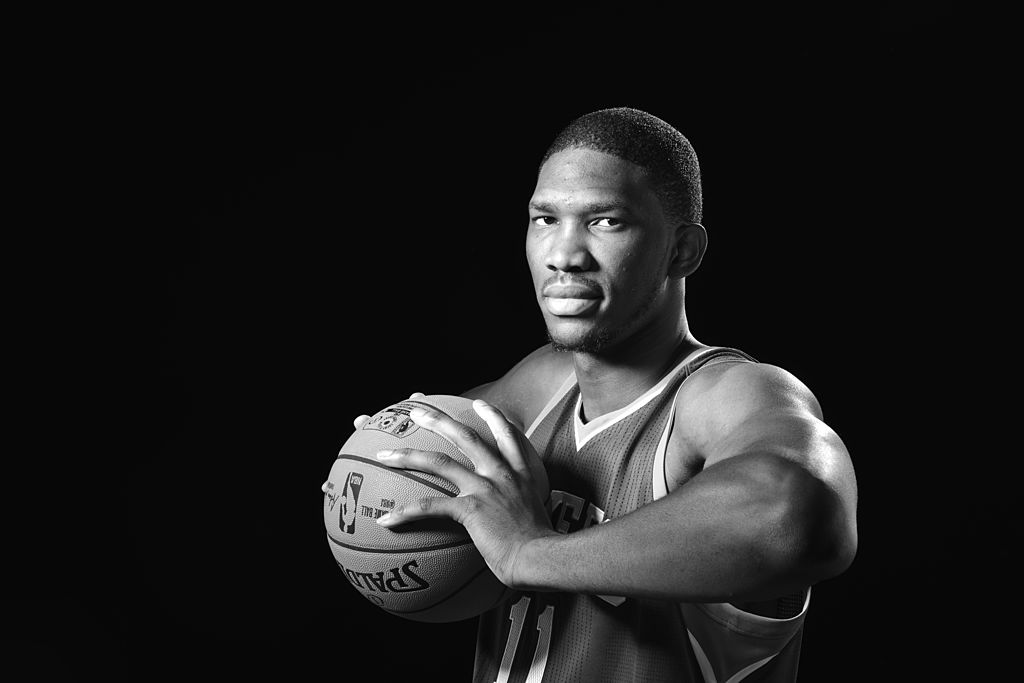 Joel Embiid left an indelible impression when he worked out for Cleveland’s braintrust ahead of the 2014 NBA Draft.

“How could you not draft me No. 1?” Embiid yelled at then-Cavs GM David Griffin, who ultimately selected Andrew Wiggins with the top overall pick.

The Philadelphia Sixers ended up with the irrepressible big fella, who had also implored his agent to figure out a way for him to land with the Los Angeles Lakers: “Work your magic.”

The Cavs moved Embiid to the mid-range. His jumper was fluid and smooth. He finished the workout by stepping out behind the three-point line. He splashed his first shot from behind the arc.

“How could you not draft me No. 1?” he shouted at Griffin. He swished another. “Look how good I am!”

Another ripped through the net. “You need me, Griff!” A fourth make. “Come on, Griff, you gotta draft me!”

A seventh. “How can you not take me?”

Related Joel Embiid Calls Himself the ‘Best Player in the World’