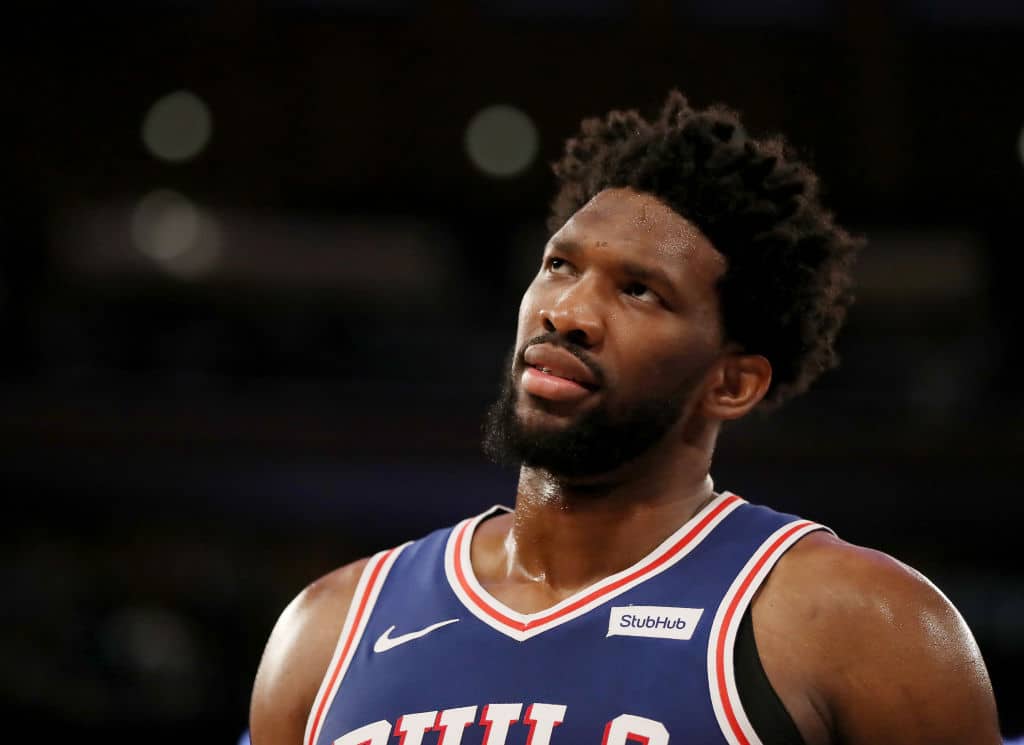 Joel Embiid will be available to play for the Philadelphia 76ers in their first game of the postseason this afternoon, Shams Charania of The Athletic.

The revelation is a surprising one given that the big man has been sidelined by a lingering knee issue recently and that his status had been unknown in the days leading up to the playoffs.

Embiid missed 14 of Philadelphia’s final 24 games with left knee soreness and his participation in the team’s practice on Friday was limited. At that practice on Friday, Embiid himself said that he had “no idea” whether or not he would be available.

Of course the news that Embiid will be avialable is music to Sixers fans’ ears. The 25-year-old is one of the game’s most prolific stars, having averaged 27.5 points and 13.6 rebounds per game in 64 regular season contests.