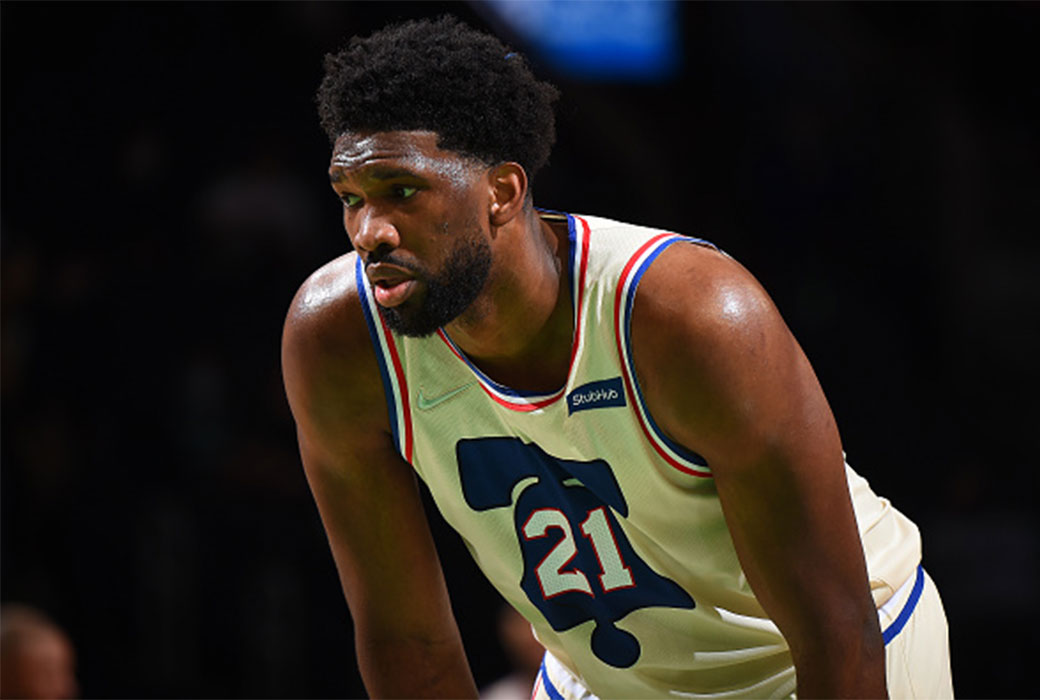 Joel Embiid has had an MVP level season for the Philadelphia 76ers, and despite his success, who he compared himself to offensively may surprise you.

“I’ve always seen myself as just being, you know, like, I don’t know, Kevin Durant,” Embiid said in the post-game press conference. “just moving all over the place, shooting off the dribble, handling the ball, crossovers, posting up.”

Embiid has had a career year this season with the Philadelphia 76ers, averaging 29.6 points, 11.0 rebounds, and 1.5 blocks per game. Embiid credits a more dynamic 76ers offense for his offensive explosion.

“This year, the system that we have in place is more dynamic,” Embiid said. “It allows me to just be myself… I’ve never seen myself as being just a post player.”

Embiid has led the 76ers to the top of the Eastern Conference this year with a record of 37-17, tied with the Nets. On Monday night, Embiid had 36 points and seven rebounds 76ers 113-95 win against the Mavericks.

The 76ers go again Wednesday night against the Nets, with the winner taking sole possession of first place in the Eastern Conference.