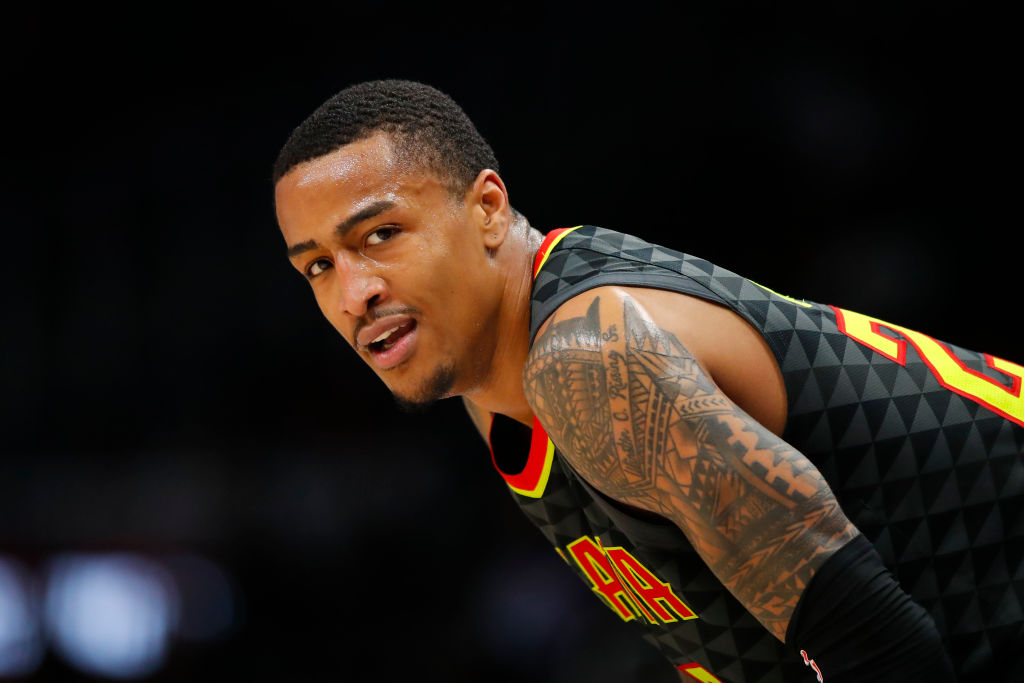 Collins, the 19th pick in the 2017 NBA Draft, will be eligible to sign a rookie scale contract extension this offseason and feels that he’s worth a max deal starting at 25% of the salary cap in 2021-22.

“When we’re talking max numbers and money, I feel like I definitely [am in] the conversation to have earned that money,” Collins told Sarah K. Spencer of the Atlanta Journal-Constitution.

The 22-year-old says that he’d like to stay with the Hawks specifically but adds that he understands that in the business of basketball, players don’t necessarily get what they want.

“I want to know I’m locked in as soon as I can rather than having to wait, which I know happens,” Collins said. “[…] when you do wait, a lot of other stuff mentally creeps in during the season.“

In a vacuum, Collins would have a legitimate case to at least request max money, he’s averaged 21.6 points and 10.1 rebounds per game thus far in 2019-20, all while shooting .401 from beyond the arc.

In a post-hiatus NBA, however, all bets are off.

Beyond the five rookie contracts of their Trae Young-led core, only Clint Capela is on the books for the team that season.

Should Collins and the Hawks not reach an agreement on an extension, Collins would play through the 2020-21 campaign as a pending restricted free agent.

Before the Hawks can decide whether they’d like to invest heavily in Collins long-term, a process that would involve gauging how he fits alongside Young long-term and how much of an overlap there is between he and Capela, the club will await the financial implications of the COVID-19 suspension.

The Hawks are in as safe a position as any to avoid a salary cap crunch but the uncertainty is troubling for any franchise attempting to plan for the future.

It’s unclear how much revenue the league has lost due to the shutdown and how the following season will be impacted. The league’s salary cap is typically tied to basketball related income but as Adam Silver implied in a press conference last week, the current collective bargaining agreement wasn’t built for such an extended pandemic.

For that reason, Collins and others in his position could be left in limbo, giving the organization plenty of time to debate just how much they value him now and how much they’d be willing to risk him hitting restricted free agency in the summer of 2021 whenever the offseason after this one is.