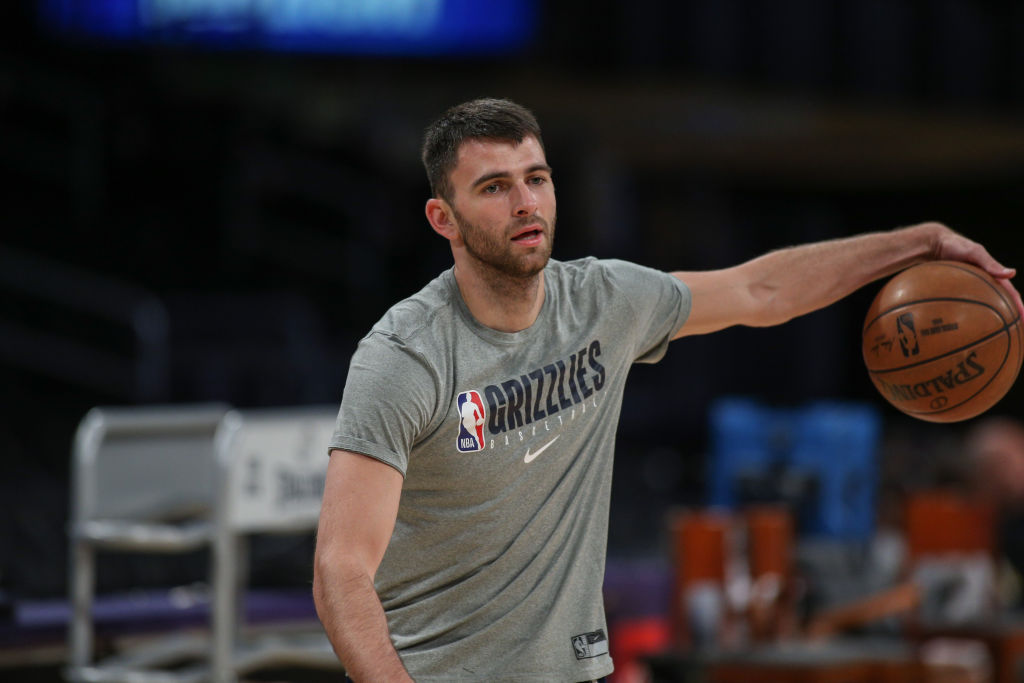 The Memphis Grizzlies have agreed to a four-year, $9 million deal with 24-year-old John Konchar, Shams Charania of The Athletic reports. Konchar played on a two-way deal with the organization last season.

The 6’5 guard averaged 12.2 points and 8.3 rebounds per game for the team’s G League affiliate last season and was extended a qualifying offer by the team ahead of free agency.

The move locks in a versatile player out of Purdue Fort Wayne to a team-friendly contract, giving Memphis a depth piece as they look to turn a successful rebuilding project into a contender in the Western Conference.