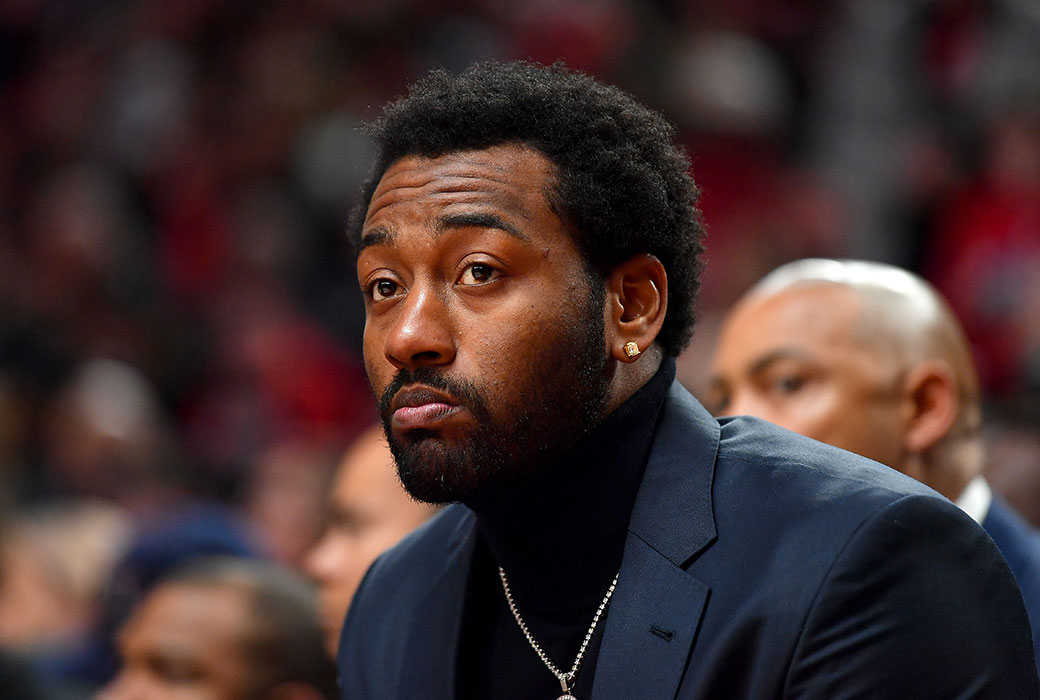 Echoing the sentiment of several other NBA players, John Wall says he’s not convinced that the NBA’s return to play is safe.

While guesting on a recent episode of “The Tuff Juice Podcast” with Caron Butler, Wall said that he understands the motives for finishing the season, but admitted that he wouldn’t want to play in the NBA bubble.

Wall, who’s rehabbing a ruptured Achilles, added that he wouldn’t go to Disney even if he was fully healthy.

“If I was healthy enough to play, I wouldn’t want to go play,” he said. “What am I going, just to play eight games? I’m not going for just eight games and then coming back home.”

RELATED: Damian Lillard on NBA Return: ‘A Risk That I’m Willing To Take’