John Wall Says He Was ‘Fat’ Coming into the Season 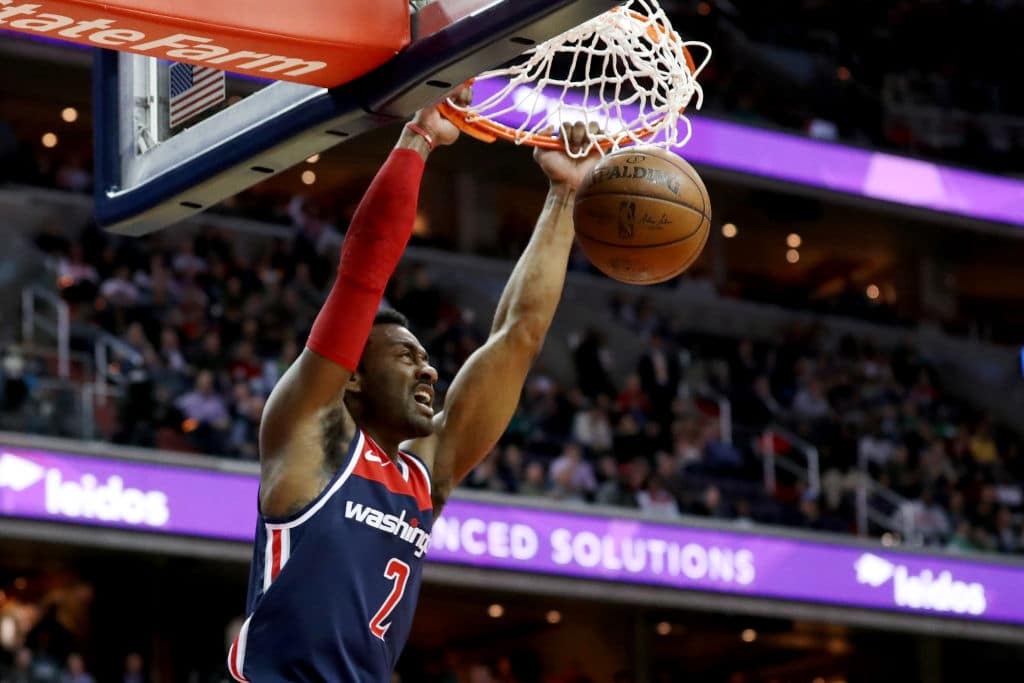 John Wall admits that he was “fat” as training camp came to end in September, but the Wizards’ All-Star point guard has since shed about 15 pounds while rehabbing from left knee surgery.

The 27-year-old reports feeling much better physically as he leads Washington in their postseason journey.

Wall quickly sensed a look of incredulity, and defended his self-criticism.

The dietary change has showed on the court. Wall has been able to play 36 minutes or more in three of the five games since his return. As Washington seeks to climb out of a 1-0 hole in its first-round playoff matchup with the Toronto Raptors, Wall will need to carry more of the weight.

“I feel way better,” Wall said. “My first game back against Charlotte [March 31], when I put my jersey on it looked different, like, I was skinny. I felt way skinnier than what I was when I first started playing at the beginning of the year.”