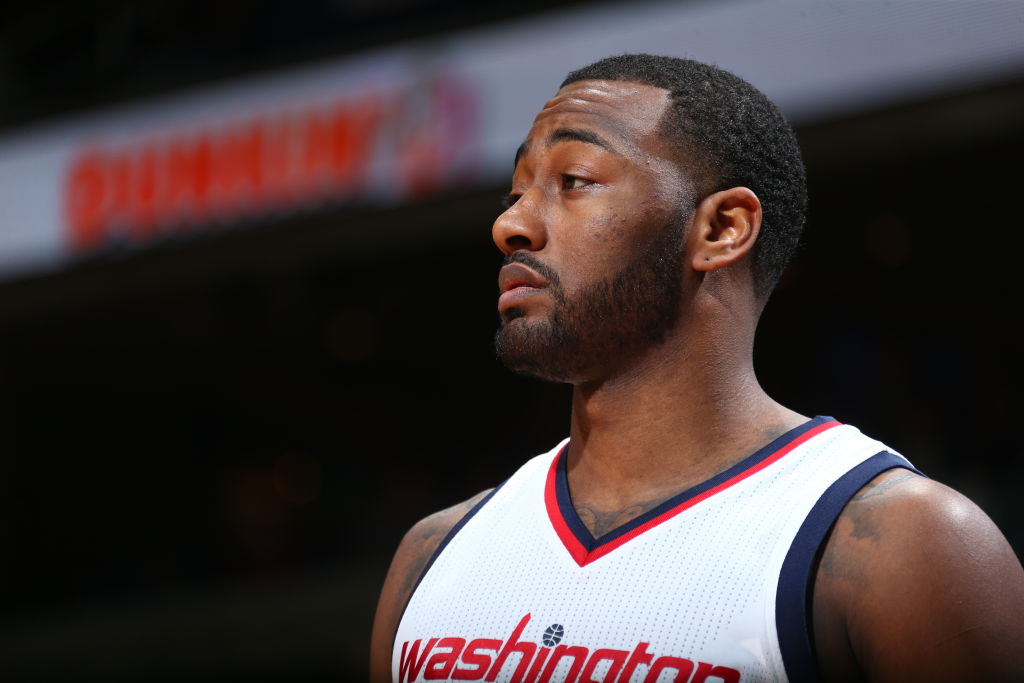 John Wall is the Wizards’ leader in career assists and he ranks third on the franchise’s all-time scoring list. It appears the point guard won’t have an opportunity to add to his accomplishments during the 2019-20 campaign, as owner Ted Leonsis acknowledged that Wall “probably won’t play’ this season (via Chase Hughes of NBC Sports).

Wall is recovering from an Achilles injury he suffered early in 2019 and the team will take a slow, cautious approach to getting him back on the court. Wall is the team’s highest-paid player, as his four-year, $171MM super-max extension is set to kick in this season.

It was previously reported that the organization applied for a disabled player exception (DPE) because of Wall’s injury. Leonsis confirmed that during today’s press conference, which introduced Tommy Sheppard as general manager among other new hires. The NBA is responsible for granted the exception and before a DPE is awarded, the league has to rule that a player is “substantially more likely than not” to return before June 15 of the league year. It’s not clear whether the Wizards’ request has been approved.

The DPE amount would be worth $9.258 million and the team could use it to sign a player to a one-year contract. The franchise could also trade for a player on an expiring contract as long as he’s making that amount or less.

Wall hasn’t played more than 50% of games in a season since the 2016-17 campaign because of knee and Achilles injuries. However, that year, he averaged 23.7 points per game and finished second in the league with 10.7 assists per contest while receiving an All-NBA designation.