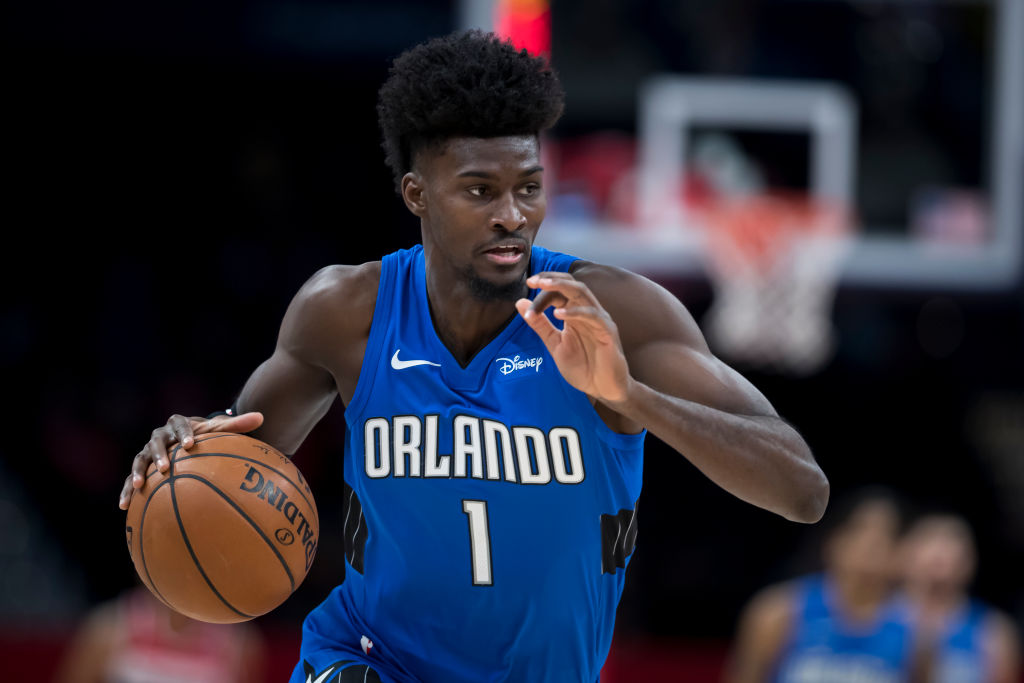 Orlando Magic fans watched nervously as promising 22-year-old forward Jonathan Isaac was carted off the floor on a stretcher last night. Now the verdict is in and the team has revealed that the budding star will be out at least two months with a severe knee injury and bone contusion.

The silver lining alongside the bad news is that Isaac managed to avoid damage to his ACL, PCL and MCL ligaments.

Formally speaking, Isaac suffered a posterior lateral corner injury in his left knee after hyperextending the leg in the first quarter of the team’s game against the Washington Wizards yesterday.

Isaac has enjoyed a stellar third season with the Magic and has averaged 12.0 points and 6.9 rebounds per game, as well as 2.4 blocks and 1.6 assists.

While the initial reaction was that Isaac had suffered a serious injury, reports trickled out later in the evening that there was a chance that the setback wasn’t as severe as first feared. Alas, MRI results have revealed the painful truth.