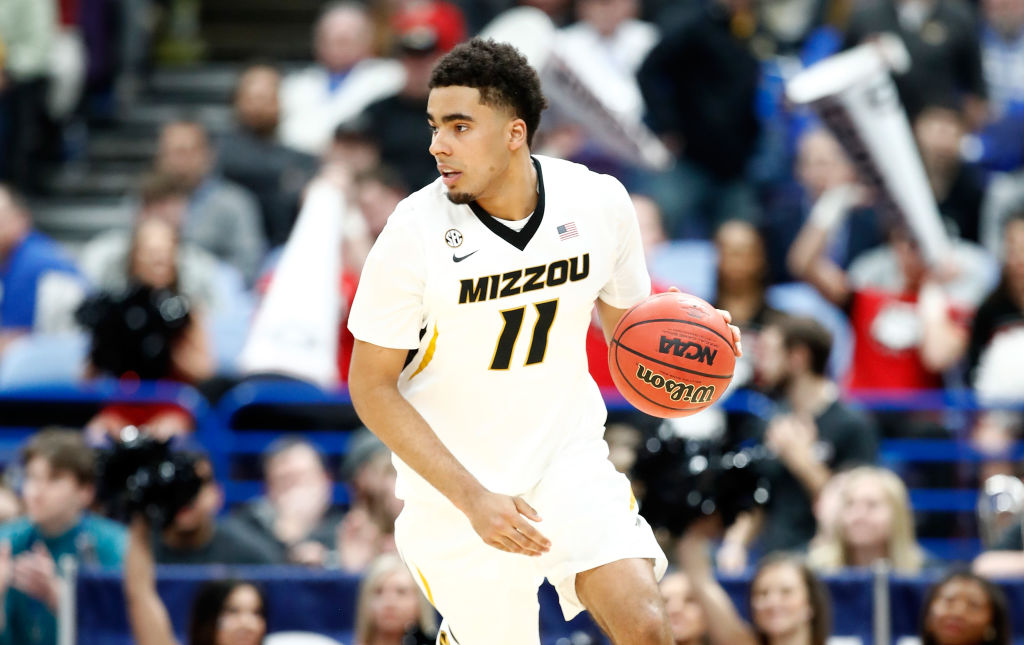 The Memphis Grizzlies have signed undrafted free agent Jontay Porter to a multiyear contract, the team has revealed. Porter, is the younger brother of Denver Nuggets forward Michael Porter Jr.

Porter played college basketball at Missouri like his older sibling but after a 2017-18 campaign in which he was named to the SEC All-Freshmen team, a knee injury derailed his NCAA career.

Porter’s deal is guaranteed for this season and comes with a team option next year, The Athletic’s Omari Sankofa reports, which gives the 20-year-old plenty of time to rehab with the organization with a goal of being healthy enough to participate in training camp next fall.