Jordan Clarkson on Throwing Ball at Dario Saric: ‘Part Of The Game’ 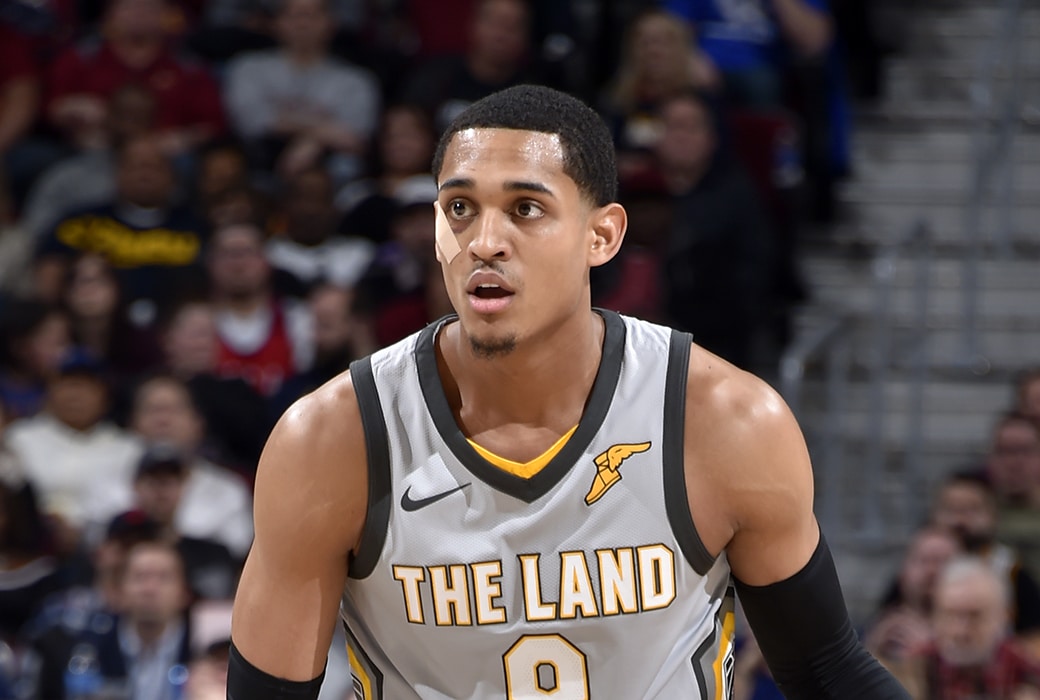 Jordan Clarkson threw the ball at Dario Saric after Saric scored in the closing seconds of the Sixers’ 108-97 win over the Cavs on Thursday.

After the game, Clarkson defended his actions, saying that any professional basketball player would have done the same thing.

“Part of the game. If anybody say different, or say they would have done something different, they lying.

“Especially dudes that played the game. They know what’s up. That’s it.”