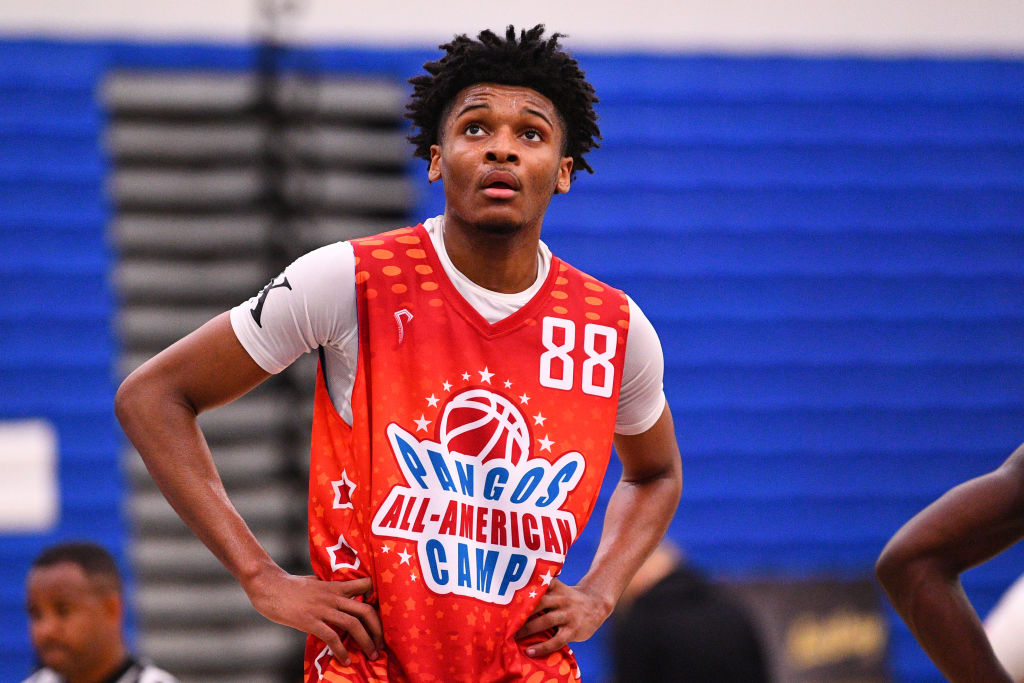 Hall will arrive in Oklahoma City after a postgraduate season at Moravian Prep. He had committed to N.C. State for the 2020-21 hoops season but ultimately chose to enter the NBA Draft.

Hall’s path bears a striking resemblance to that of new teammate Jalen Lecque. Lecque committed to N.C. State for the 2019-20 campaign but pulled out to enter the draft. He went undrafted and promptly inked a deal with the Phoenix Suns.

Similarly, Hall will have Luguentz Dort to turn to for advice. Dort signed a two-way pact with the Thunder mere hours after going undrafted in the 2019 draft.