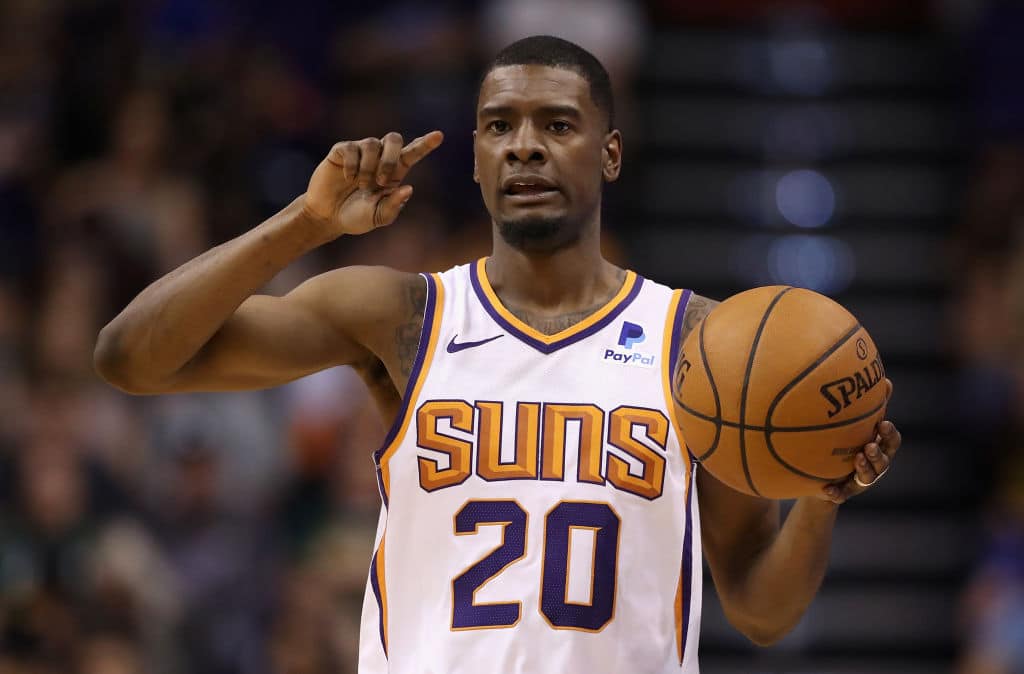 The Grizzlies have come to an agreement with Josh Jackson to have the former No. 4 overall pick start the season with the team’s G League affiliate, the Memphis Hustle, Shams Charania of The Athletic reports. Jackson will not report to training camp with the NBA club.

Memphis acquired Jackson from the Suns as part of the Kyle Korver deal this past offseason. Phoenix added several young wings since drafting Jackson back in the 2017 draft, so the team was comfortable moving on from the former Kansas Jayhawk.

Jackson’s time in Phoenix was uninspiring, as he shot just .415 from the field during his two seasons in the Pacific Division. Now in Memphis, he’ll have an opportunity to address his shooting woes and turn his career around. The 6’8″ forward is only 22-years-old.