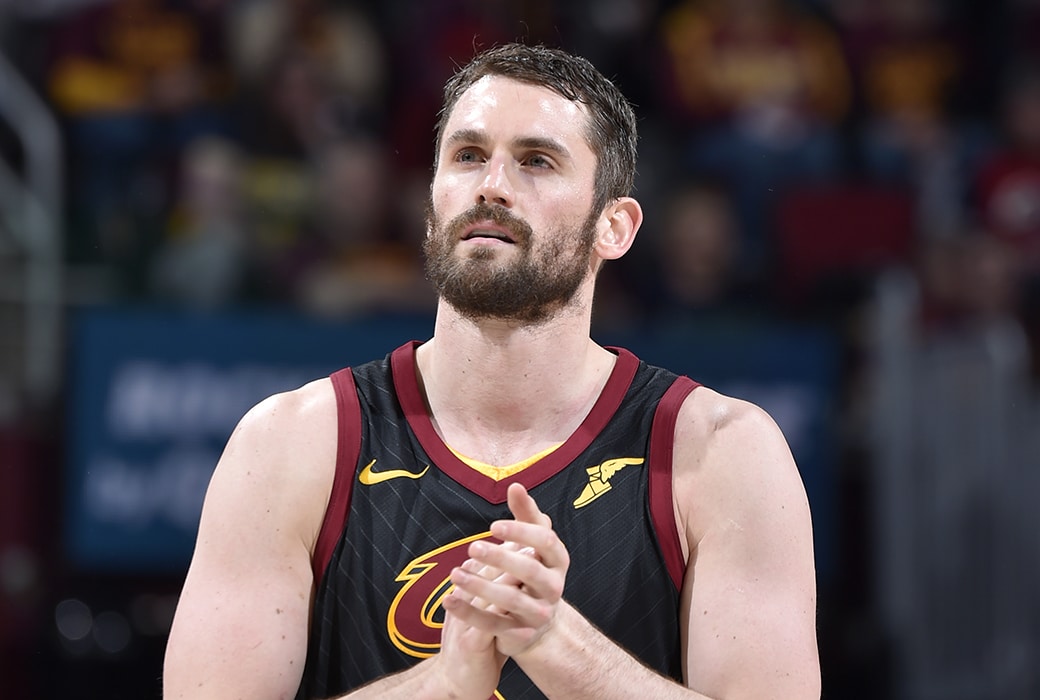 JR Smith says that Kevin Love being the fall guy for the Cavaliers‘ struggles is a symptom of “the Chris Bosh Syndrome.”

During practice on Friday, Smith explained that Chris Bosh faced a similar situation alongside LeBron James in Miami (starting at 1:59):

Why do you think Kevin has been such a target for criticism over the past couple of years?

JR: “I think that’s the… That’s almost like the Chris Bosh Syndrome that Bron had with him in Miami.