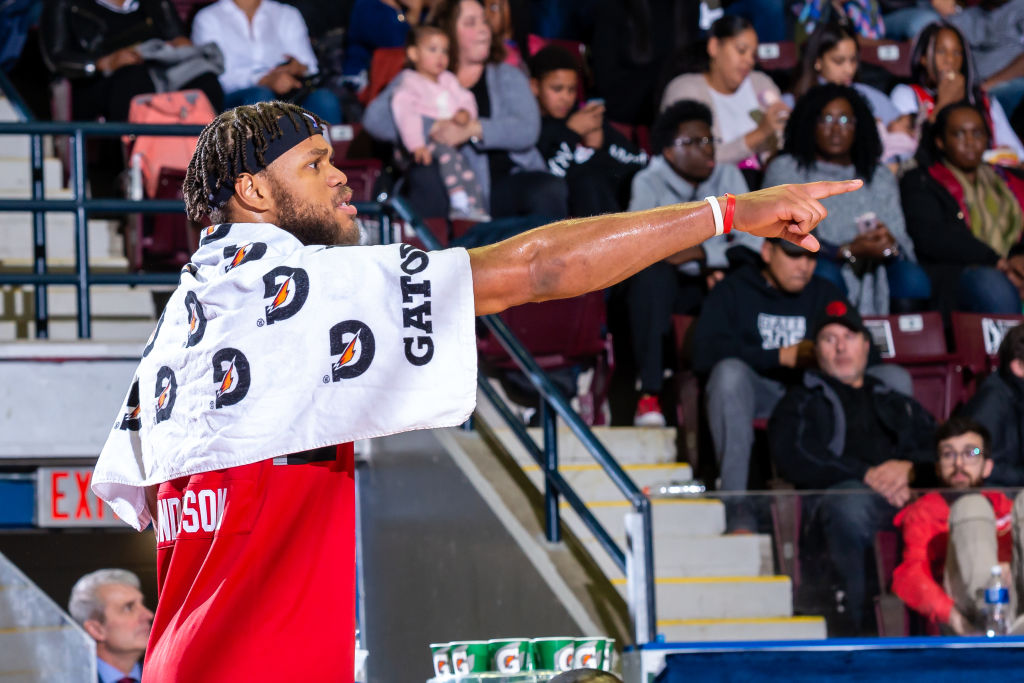 The Brooklyn Nets are planning to sign free agent swingman Justin Anderson to a 10-day contract, Shams Charania of The Athletic reports. The journeyman forward has spent the 2019-20 campaign with the Toronto Raptors’ G League affiliate.

Anderson will slot into a roster spot created by the release of David Nwaba and will allow the Nets to maintain flexibility as the trade deadline approaches.

The Nets could ultimately sign Anderson for the remainder of the season or simply use him as a stop-gap until they either acquire an additional player in a trade or simply just promote two-way player Timothe Luwawu-Cabarrot to a standard deal.

Anderson will join the Nets as a vaunted perimeter defender, one that was among the final cuts out of training camp for the Washington Wizards. Anderson did play last season with the Atlanta Hawks and has spent time with the Dallas Mavericks and Philadelphia 76ers.