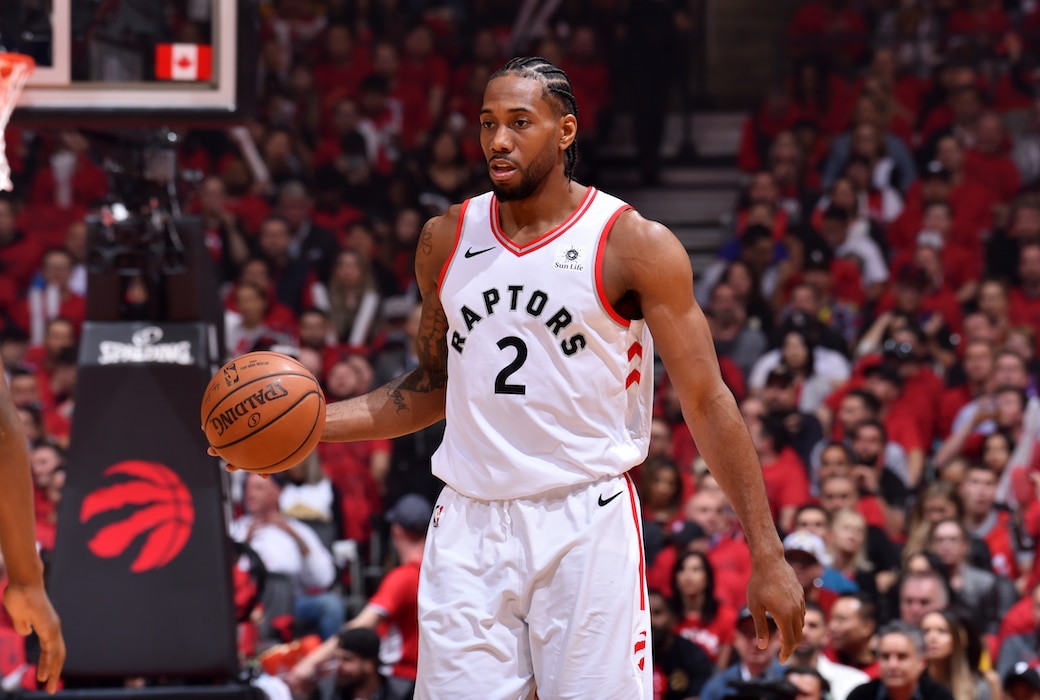 Toronto Raptors forward Kawhi Leonard will turn down his 2019-20 player option and become an unrestricted free agent, Chris Haynes of Yahoo Sports reports. The decision is no surprise given the pay raise that Leonard is in line for regardless of where he ends up.

Although Leonard turning down the option will formally put the wheels in motion for him to hit unrestricted free agency on June 30, it has no bearing on which team the 28-year-old may sign with.

Given that Leonard lost eligibility to earn a designated veteran supermax contract when he was traded from the San Antonio Spurs to Toronto last summer, the most he can earn in 2019-20 is the same regardless of where he ends up.

If Leonard remains with the Raptors, the eight-year vet will qualify for a starting salary of $32.7 million with 8% raises and a five-year term. If he leaves to sign with the Los Angeles Clippers he’ll be able to earn the same amount in 2019-20 but will only be eligible for 5% raises and a four-year term.

Leonard, of course, could also sign for less than the maximum amount of years and could explore a shorter term with a player option in the last season of the deal. This is the approach that LeBron James and Kevin Durant have taken in previous years.

Leonard averaged 26.6 points and 7.6 rebounds per game for the Raptors, played 60 total regular season contests and led the franchise to its first NBA title. The perennial All-Star squashed any concern that the quad injury that plagued him in San Antonio might haunt him heading forward.

Leonard will formally hit free agency on June 30 and the two frontrunners for his services remain the Clippers and Raptors. According to Adrian Wojnarowski of ESPN (h/t Drew Corrigan of Bleacher Report), the Philadelphia 76ers, New York Knicks and Brooklyn Nets may also get meetings with him.