Kemba Walker Open To Taking Less Than Max From Hornets 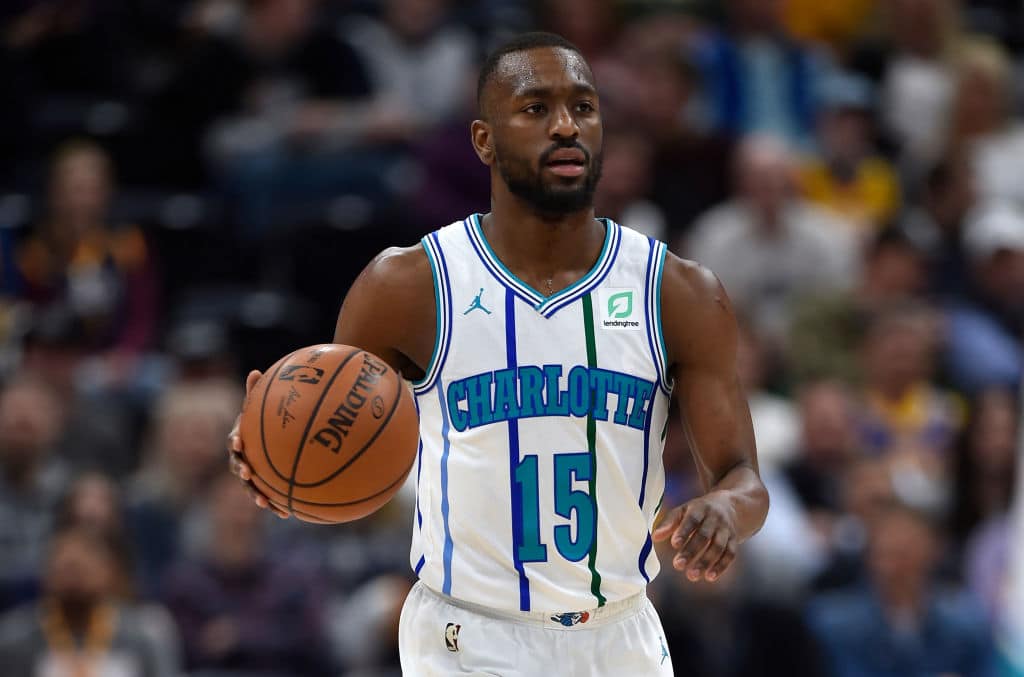 Hornets guard Kemba Walker is open to taking less than the max in order to help Charlotte build around him, Nick Carboni of NBC Charlotte reports.

The free agent guard spoke with the media suggesting that the Hornets remain his top priority but that nothing is guaranteed. Walker will still meet with other teams when free agency resumes in July before determining his NBA fate.

Since his inclusion on the All-NBA Third-Team last month, Walker has been eligible to sign a designated veteran contract that would permit him to earn as much as 35% of the salary cap in the first year of a new contract.

Given current cap projections for next year, that deal would start at $38 million next season, up from the $12 million he earned in 2018-19.

If Walker were to earn such a lofty pay raise in 2019-20, however, the already cash-strapped franchise would be hard-pressed to surround their star with a rotation capable of competing for the postseason.

Walker is fresh off of an excellent 2018-19 campaign in which he averaged 25.6 points and 5.9 assists per game for the Hornets.