The Financial Impact of All-NBA Nods 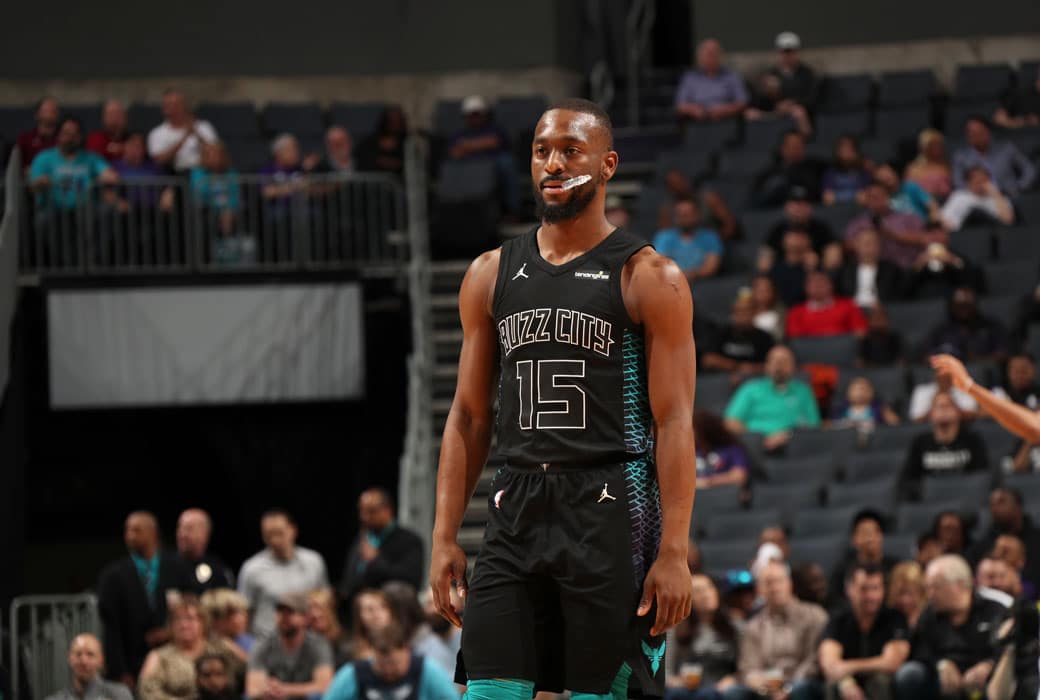 Update, 2:35 pm: The league has unveiled the 2018-19 All-NBA teams and as we wrote earlier today, there are some distinct winners and losers.

Kemba Walker, named to the All-NBA Third Team will now be eligible for 35% of the team’s salary cap in a new max deal if he stays with Charlotte. Similarly Giannis Antetokounmpo and Damian Lillard will be eligible for 35% in the event that they sign designated veteran extensions.

Lillard can sign one that would take effect in 2021-22 this summer while Antetokounmpo would have to wait until 2020.

Another player impacted by his absence on this list is Karl-Anthony Towns who will not be eligible for 30% of the cap in the first year of his rookie scale extension that starts next season.

Original Story: The NBA is set to unveil its 2018-19 All-NBA first, second and third teams today, fortifying the legacy of 15 of the league’s top stars. More than just a fancy new line on each player’s resume, however, such an honor can have a direct impact on an individual’s pocket book.

Being named to an All-NBA team is different than most league accolades due to recently introduced designated veteran contract mechanics which allow qualified individuals to earn as much as 35% of the salary cap in certain situations.

While some players with big pay days looming like Giannis Antetokounmpo are locks to earn a bid on on an All-NBA team, other players outside of the MVP conversation but still instrumental to their teams will wait eagerly for the results.

First of all, a player is eligible to sign a designated veteran contract if they’ve logged at least eight years of NBA service time and either a) earned an All-NBA team in the most recent season or b) earned two of them over the past three seasons.

That means pending free agents Klay Thompson and Kemba Walker – both nine year vets – could raise their potential ceilings in free agency this summer if they’re named to one of the All-NBA teams later today.

Additionally, players with at least seven years of service time who meet the same standards will qualify to sign a designated veteran extension starting at the end of their current contract. Damian Lillard, for example, could unlock a hefty pay raise in the likely event that he finds himself on one of the three teams.

In such a scenario, Lillard could extend his current deal that ends in 2020-21 and score well north of $40 million annually through 2024-25.

While the aforementioned Antetokounmpo won’t be eligible to sign such an extension until he has seven years of service time under his belt, simply earning an All-NBA nod this year will put him in position to sign one in 2020 because he was also named to an All-NBA team last year.

Finally, as Luke Adams of Hoops Rumors documented last fall, Timberwolves center Karl-Anthony Towns could earn himself a substantial increase to his upcoming rookie scale extension just by being named to an All-NBA team.