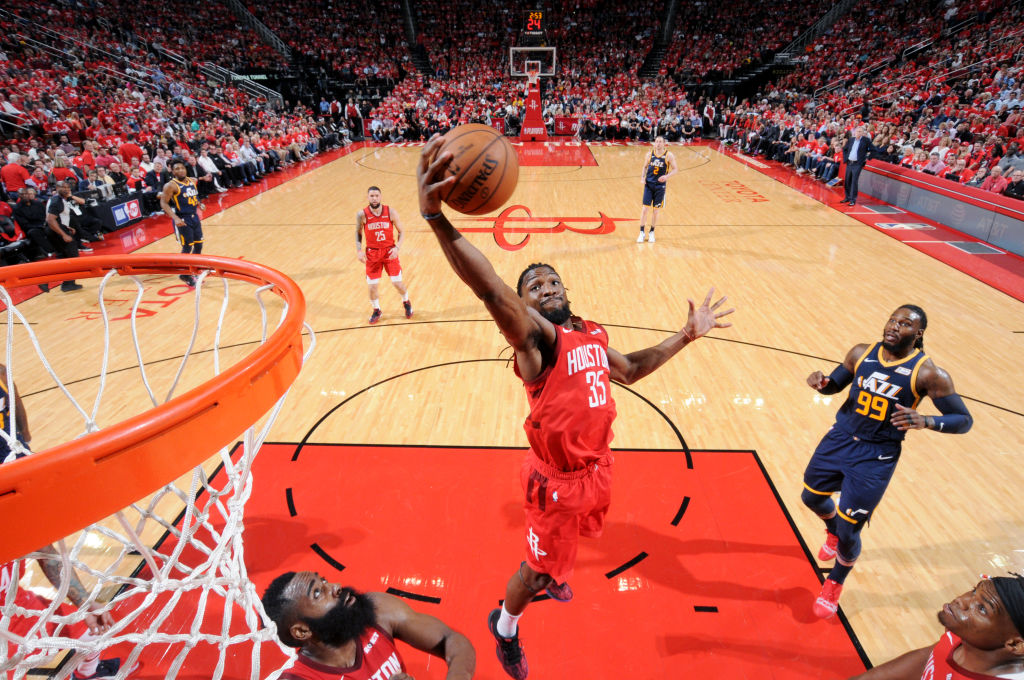 The Zhejiang Lions have released ex-NBA big man Kenneth Faried, Emiliano Carchia of Sportando reports. The 30-year-old had been averaging 17.3 points and 10.0 rebounds per game for the Chinese league franchise.

Faried inked his deal, reportedly worth north of $4 million, in early November after an offseason without any serious interest from NBA franchises.

Faried’s professional basketball future has been uncertain for several seasons now but he showed signs of life as a late-season addition to the Houston Rockets in 2018-19.

There is currently no indication of why Faried was released from the Chinese league squad, although a report out of Chinese publication Xinhua on December 6 indicated that Faried was sidelined with an injury. 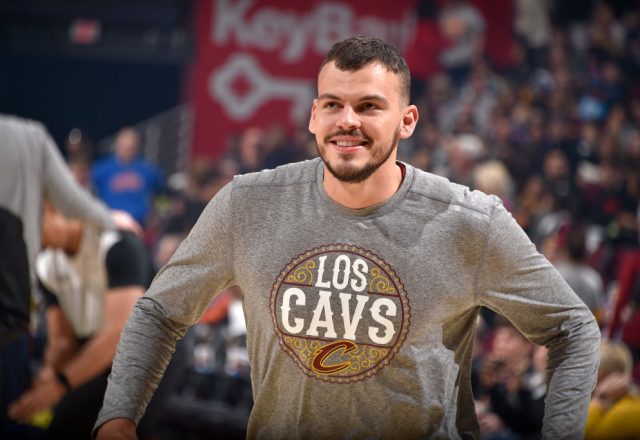