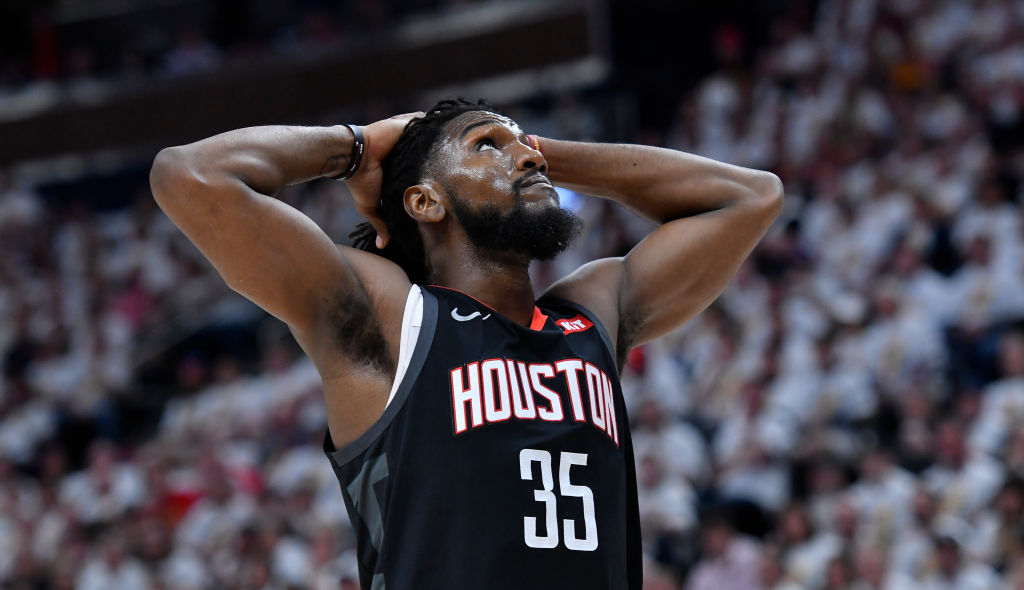 After a solid second half to the 2018-19 campaign with the Houston Rockets, Kenneth Faried intends to sign a contract with the Zhenjiang Lions of the Chinese Basketball Association, Emiliano Carchia of Sportando reports.

The deal is expected to be worth $4.4 million and will make Faried the latest NBA player to suit up for the Hangzhou franchise that’s also employed league veterans Wilson Chandler and Rafer Alston over the years.

This isn’t the first time that Faried has been linked to this Chinese league franchise, last week Carchia reported that the forward had turned down a $2 million offer.

Faried was one of the more intriguing free agents available after a whirlwind offseason, a player who had fallen out of favor with the Denver Nuggets and Brooklyn Nets but rallied with a Rockets team desperate for a rebounding presence in the second half of last season.

Faried was bought out of a substantial contract with the Nets before signing a veteran’s minimum deal in Houston and proceeding to average 10.4 points and 6.8 rebounds per game over the course of 2018-19. 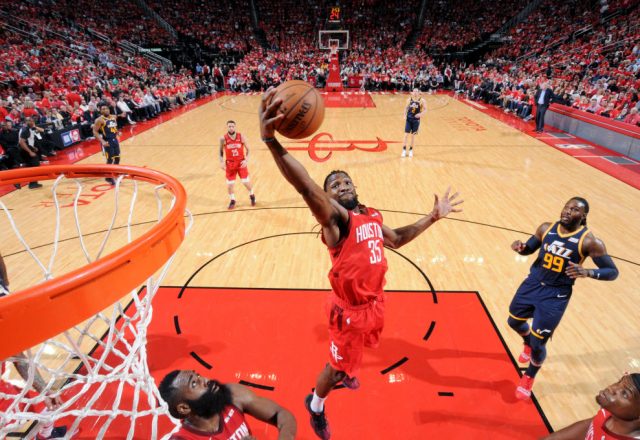 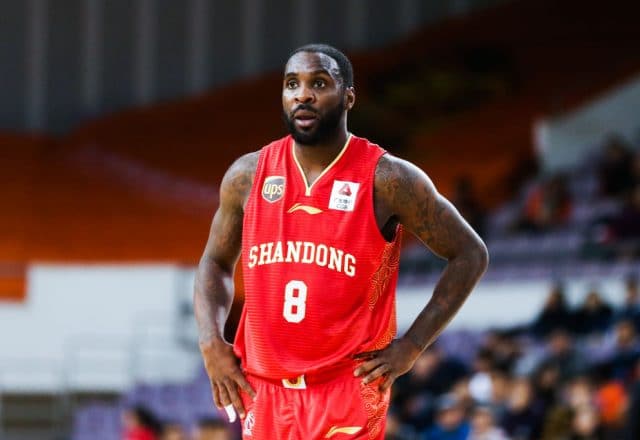 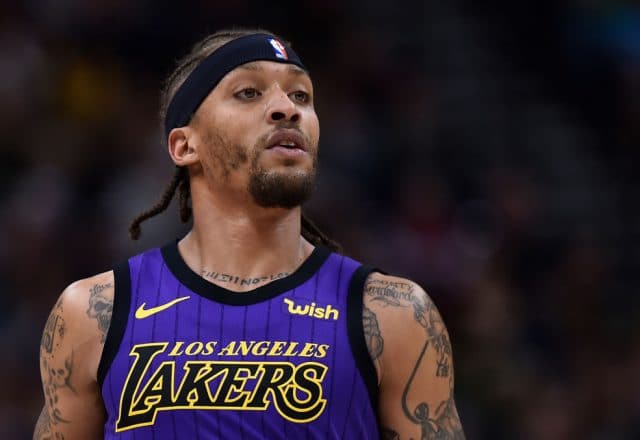 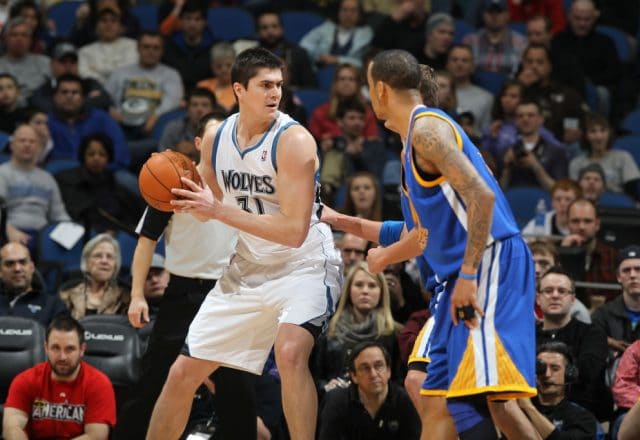 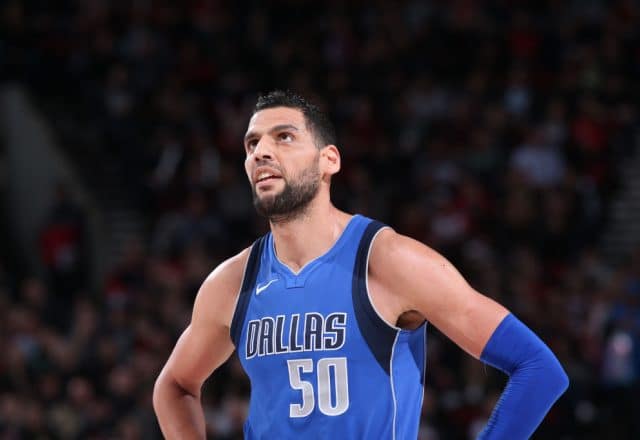 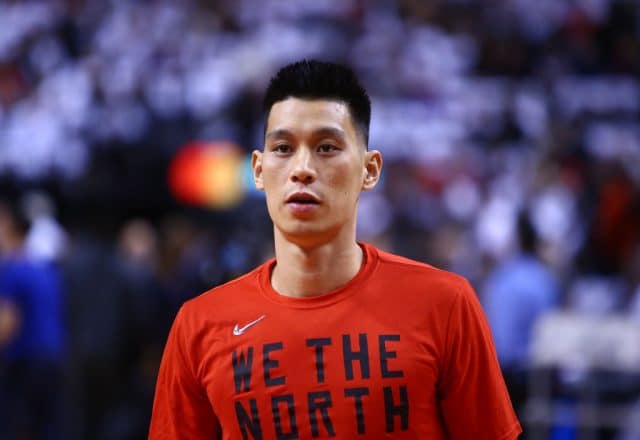