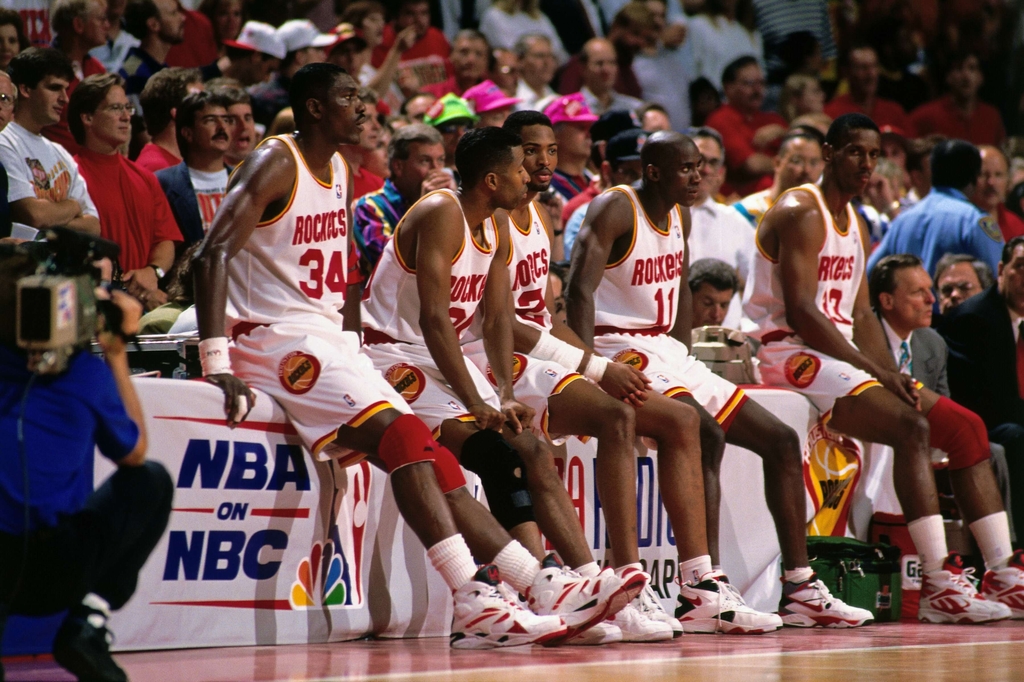 Houston used a two-year window when Michael Jordan left the NBA to whiff at curveballs in minor league baseball to win a pair of championships, and according to Kenny Smith, the Rockets would’ve been the only team to take down MJ and the Bulls in the Finals.

Smith says that Houston, which enjoyed regular season success against Chicago in the 1990s, “wouldn’t have been scared.”

”Even if a good, healthy Michael takes them to seven and maybe wins we would’ve beat the Bulls without a question,” Smith told Scoop B Radio.

Scottie Pippen fired back at Smith, saying he would’ve completely shut him down had the two squads met in the championship round:

“He forgot what my role was,” Pippen said on ESPN.

“I cut the heads off of snakes.”

From #TheJump: We ❤️ @TheJetonTNT, but @ScottiePippen doesn't agree with him: "He forgot what my role was, I cut the heads off of snakes.” pic.twitter.com/uexGbe3Sze

Related
Vernon Maxwell on Michael Jordan: ‘I Wanted to Fight Him, Really’ (VIDEO)