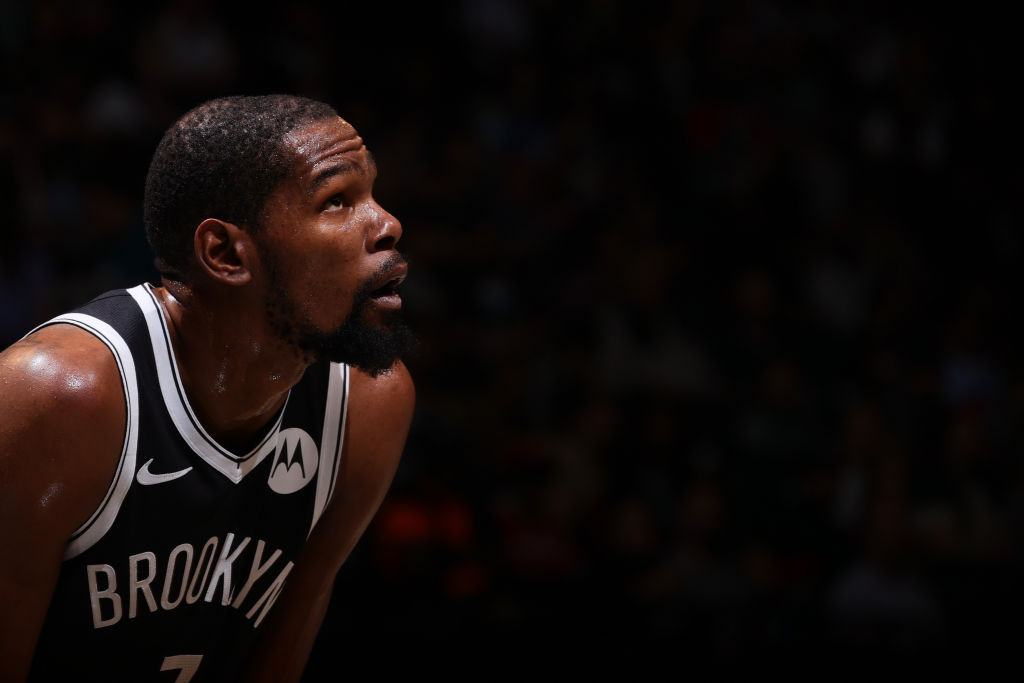 The Brooklyn Nets have the most top-tier talent of any team in the NBA with their trio of Kevin Durant, James Harden and Kyrie Irving. Since all three of them were rarely healthy at the same time during the season, Brooklyn didn’t play many games with their superstar trio together.

However, now that the playoffs are here, the Nets have a healthy big three and are ready to make a championship run.

On Saturday night, they took on the Boston Celtics in Game 1 of their opening series, winning by a final score of 104-93. Durant, Irving and Harden combined for 82 points, just 11 shy of the entire Celtics roster.

Not only was this a statement for the Nets, who have been wanting to show their talent off for a long time, but also a win for the fans. After their win, Durant said that this one was for Brooklyn fans.

They deserve it, as this was only the Nets’ second playoff game win since 2015. Brooklyn fans have waited a long time to have a roster this talented as their trio will look to take them the distance.