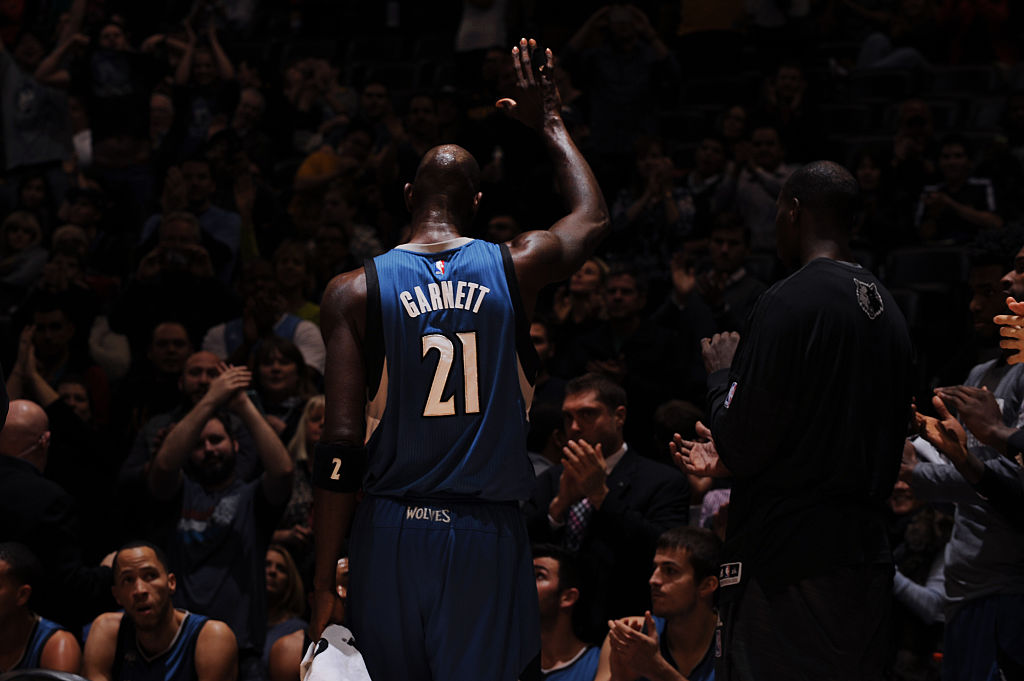 On Thursday, Hall of Fame forward-center Kevin Garnett announced that he and his group are no longer involved in the process of purchasing the Minnesota Timberwolves in a colorfully worded Instagram post.

A galled Garnett, who directed his ire towards Timberwolves owner Glen Taylor, would say that “some of these special players that helped build these [freaking] franchises like a home can never own them, only rent.”

Garnett initially announced his interest in purchasing the franchise last year in July via Twitter.

It’s unclear why Garnett and his group are no longer contenders to buy the franchise. However, the contentious relationship between the 15-time All-Star and Taylor is seen as a major factor.

Sportico reported in July that Timberwolves’ owner Glen Taylor was exploring a potential sale of the franchise, but there has been no sale of the team thus far. Taylor himself told The Athletic that he had never actually spoken to Garnett about his interest in buying the organization.

Consequently, Garnett’s critical comments towards Taylor, saying, “thanks Glen for being yourself and what I know you to be” leads to just as many questions as possible answers.

While The Big Ticket may no longer be in the running to buy the Timberwolves, he did hint at continuing to look for ownership opportunities in the league, writing, “guess it’s time to focus on other places, #Seattle #Vegas.”

The Timberwolves, currently last in the NBA with a record of 7-29, have appeared in the playoffs only once since KG was traded to the Boston Celtics in 2007.