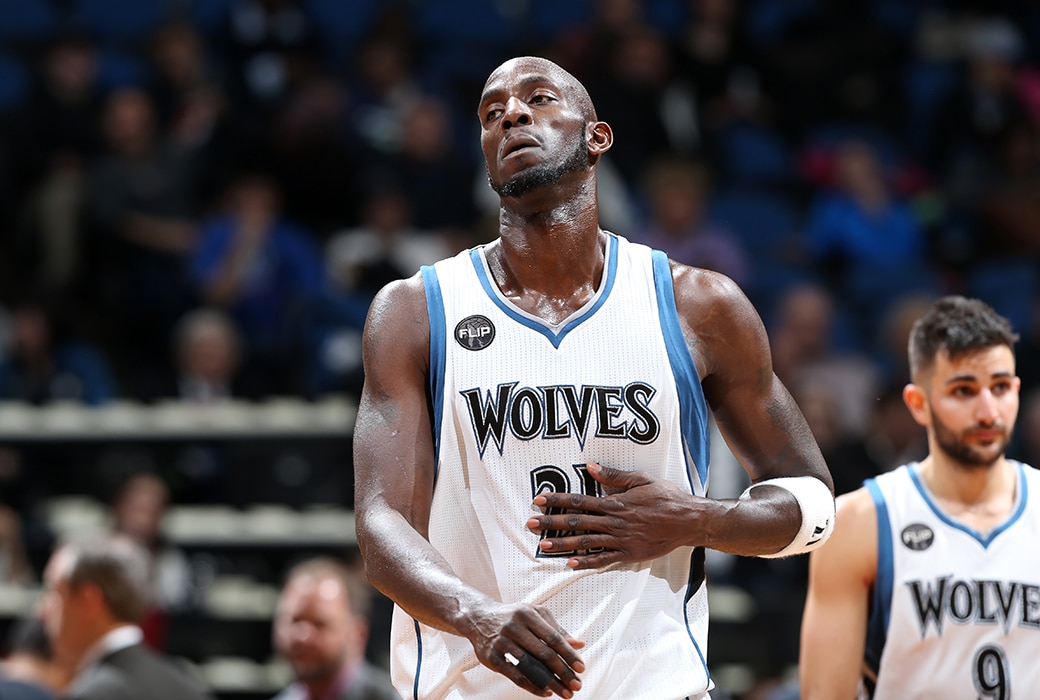 Kevin Garnett is claiming in a lawsuit that an accountant helped a wealth manager steal $77 million from him.

According to the lawsuit, Louisville-based accountant Michael Wertheim “possessed actual knowledge that [Charles A. Banks IV] was helping himself to millions of dollars of Garnett’s money and did nothing about it.”

Over the course of several years, Banks allegedly defrauded Garnett through businesses in which KG and Banks shared an interest.

Ex-Timberwolves star Kevin Garnett alleges he was defrauded out of $77 million in business deals. https://t.co/LZzvyNYaFy pic.twitter.com/QDbIFRH3gS